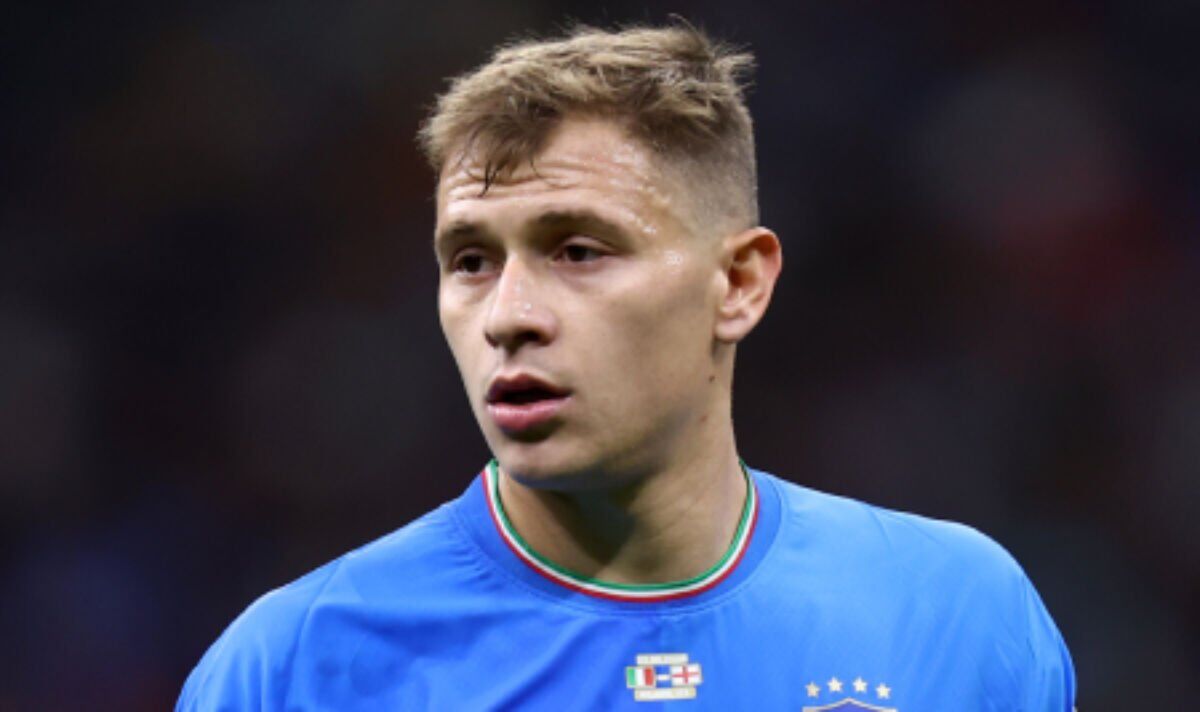 Liverpool may very well be set to bolster Jurgen Klopp’s squad in January as Serie A side Inter Milan could also be prepared to sell several of their stars. The Italian club is facing financial difficulties, which could mean that their players can be found for the precise price within the January transfer window.

Calciomercato claim that Inter will need at the least one large sale before next season, and that no player is “untouchable” on the San Siro. That features stars Nicolo Barella, Alessandro Bastoni and Lautaro Martinez, and the report has linked Liverpool with the midfielder.

Barella is “very fashionable” within the Premier League in line with the report, which has credited Klopp’s side with “concrete” interest within the 25-year-old. The Reds’ midfield woes have been highlighted by injuries this season, as Thiago, Jordan Henderson, Naby Keita, Alex Oxlade-Chamberlain, Curtis Jones and Fabio Carvalho have been sidelined sooner or later this campaign.

The Merseyside club opted to bring Arthur Melo in from Juventus on a season-long loan on transfer deadline day to spice up their options in the midst of the pitch, however the Brazilian has been unable to make a direct impact as he remains to be getting as much as the required fitness levels.

Klopp has previously admitted he would love the club to take more risks within the transfer market. “Let me say it like this, infrequently, I would love to risk a bit more – but I do not determine that,” Klopp said in August. “Now we have a terrific team and we’ll really attempt to squeeze every little thing out of this season.”

“I’m not careful, we get told what is feasible and what is not. That is it. On this range we attempt to work it. There is no criticism, we became champions in a season after we didn’t sign anyone.

“Now we have an existing team as well. All of the players we now have here, we would like to be here. I need to develop the club, the squad and achieve success.”