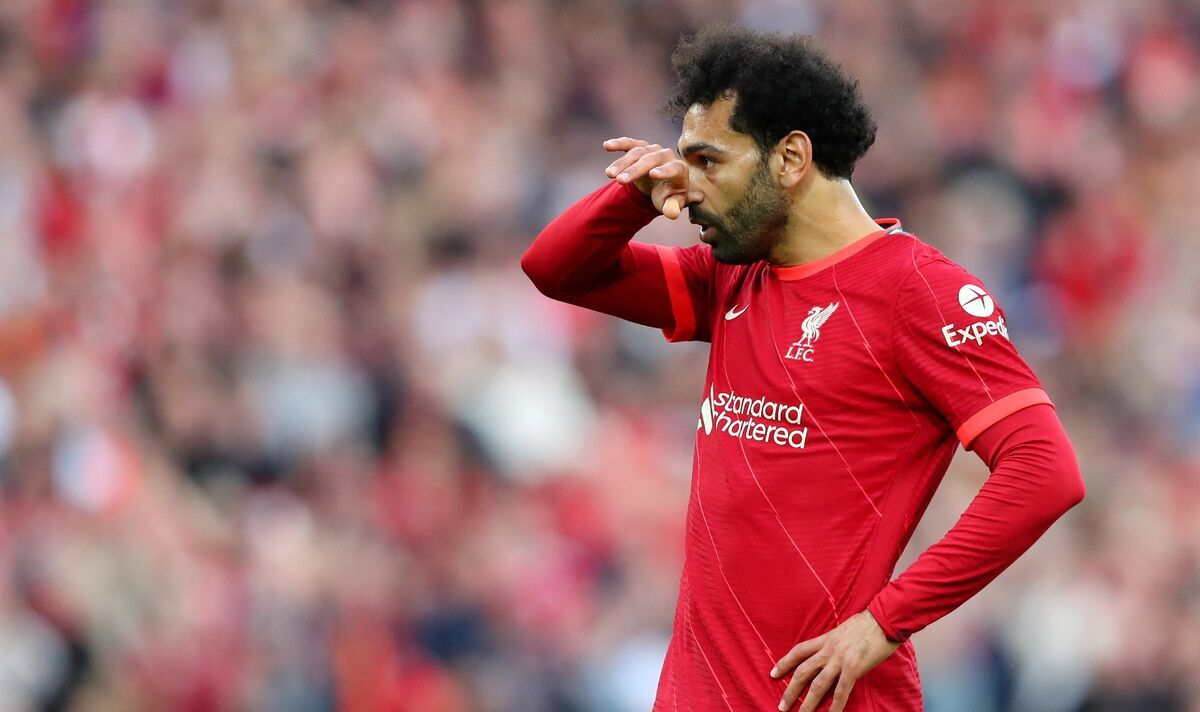 Liverpool legend Dietmar Hamann has warned Mohamed Salah that ‘karma’ may strike him ahead of this weekend’s Champions League final. Salah had revealed that he’s out for revenge after being forced off injured within the 2018 final with an arm injury inflicted during a tacking with Sergio Ramos.

But Hamann, who won the Champions League with the Reds in 2005, believes that Salah is opening himself as much as potential harm. The German insisted that Salah’s comments will only add fuel to the hearth driving Madrid to wanting to win their seventh European Cup.

“While you throw a comment like this into the world, I believe it is advisable to be nervous about karma. I’m not saying Salah was disrespectful, but he said something that he didn’t must say and sometimes these comments meet up with you,” Hamann told Lord Ping.

“If I used to be his team mate, that will be something I could be enthusiastic about leading as much as the sport. I believe it is healthier to depart this stuff alone and do your talking on the pitch. If you must make a comment afterwards, then effective.”

“I don’t think it helps anyone talking like this before the match. Did Ramos do it on purpose? Only he knows, but I don’t think he did. Little doubt it was a turning point in the sport because he had to come back off, but this stuff can occur in football and I didn’t just like the comment in any respect, no.”

Ramos won’t even be on the pitch for Salah to take his revenge, with the defender having joined Paris Saint-Germain last summer. Salah will likely be attempting to win his second Champions League, having helped Liverpool to select up the 2019 trophy.