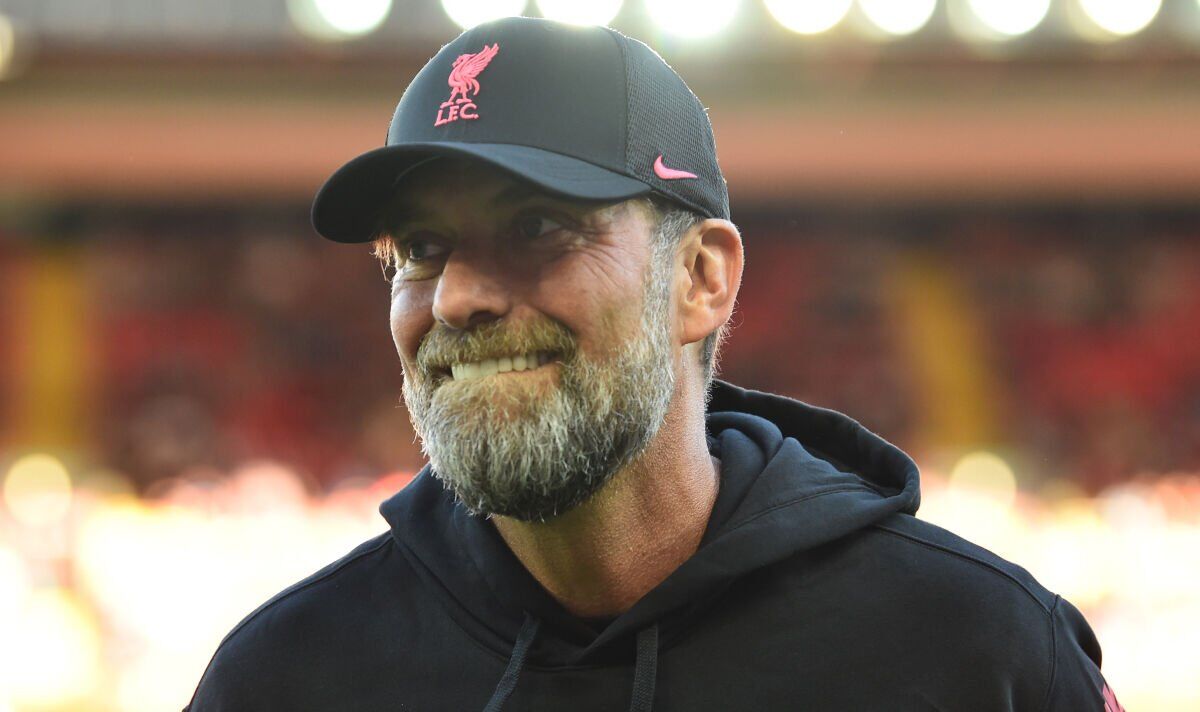 “We now have some latest players who joined us over the summer and the one thing that has stood out during pre-season greater than anything is how quickly they’ve turn into a part of us,” he wrote in his programme notes before Liverpool played Strasbourg.

“It’s because the culture in our squad is so healthy. We now have a bunch that is straightforward to hitch and that’s credit to the players themselves. I can say with none doubt that the solidarity and togetherness without delay is pretty much as good as I even have ever experienced and I even have been in football for a few years, so the longer we will maintain this mood the higher.

“The reality is that you could not win any trophies for solidarity but you certainly won’t win anything without it. We now have shown what will be achieved with everyone pulling in the identical direction, so continuing this is able to make plenty of sense.”