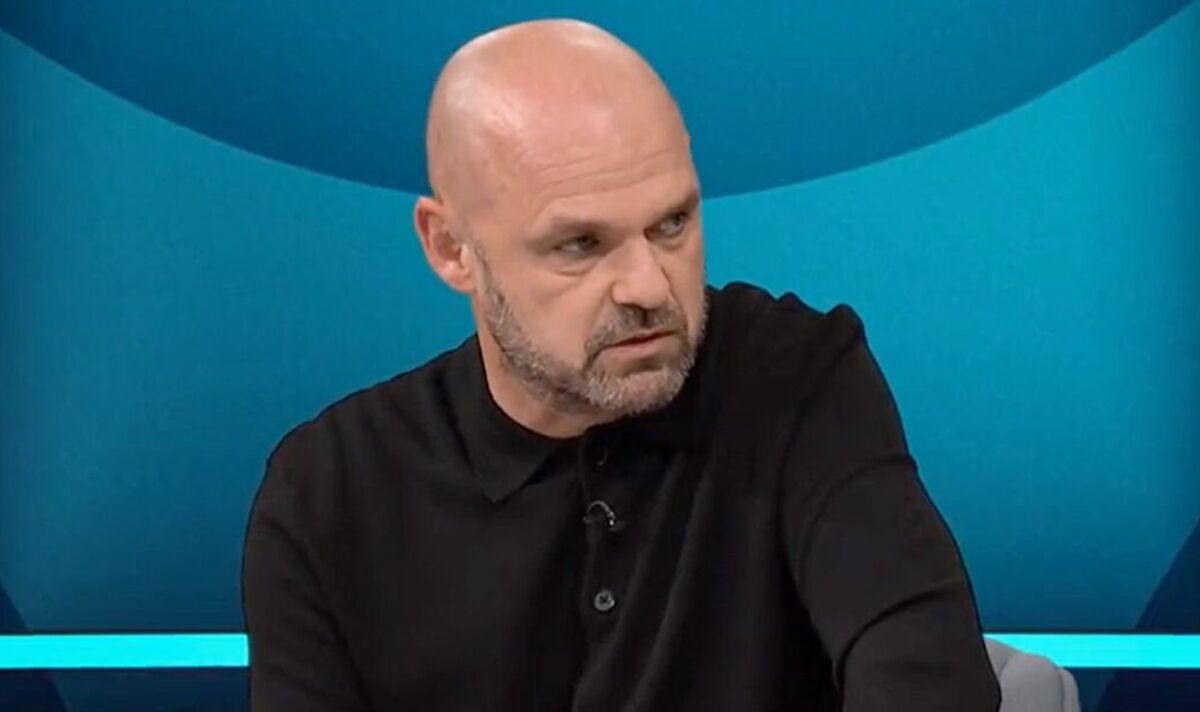 “The primary goal was definitely too early and in our situation it was obviously not what it is advisable get a foot in the sport. 1-0 down, really bad start but began controlling the sport, played a extremely good game against a really aggressive, full-of-confidence Arsenal side.

“Then we make a nasty decision before half-time with the free-kick and that is the situation where you ignore a free-kick – I’m completely guilty for that. That is an excuse from my side, you’ll be able to say I used to be surprised… ‘Yeah, what are we doing?’ But then the boys are convinced, ‘Let’s rating a goal.’