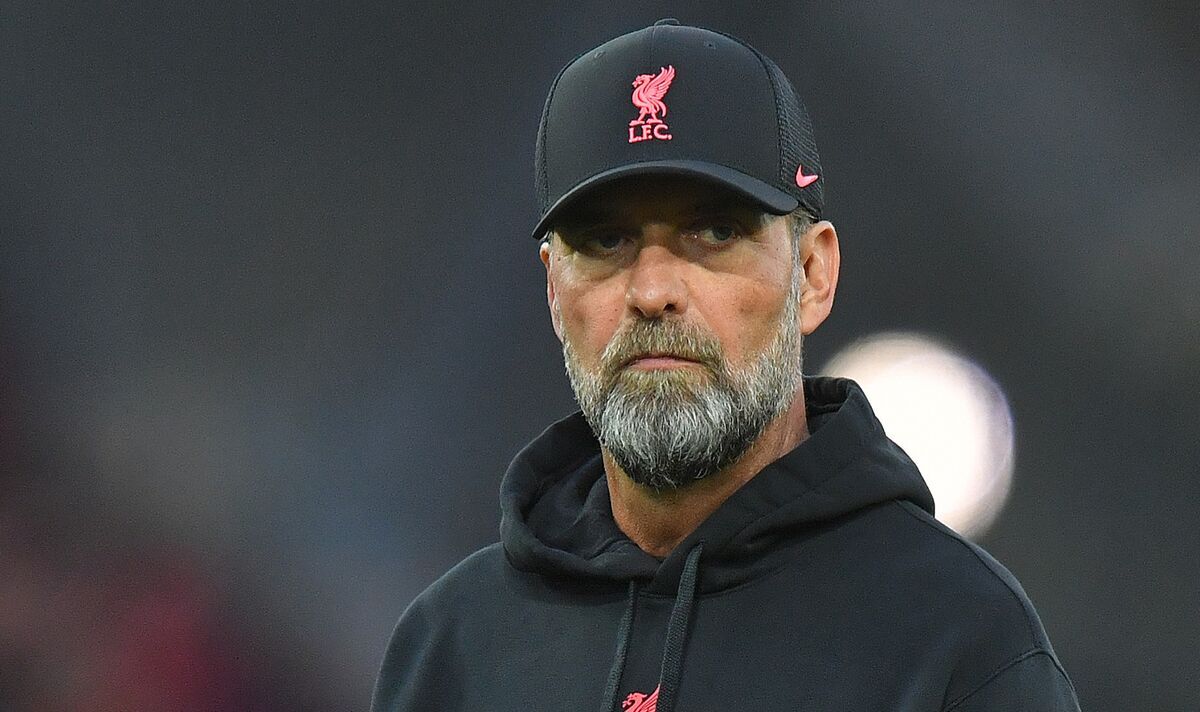 Jurgen Klopp has insisted that he’s ‘definitely’ not xenophobic in response to a claim that was reportedly made almost about the Liverpool manager’s comments on the financial position of Manchester City. Klopp hit out on the big-spending nature of the Premier League champions prior to Liverpool’s victory over them on Sunday afternoon but is since thought to have been criticised for his remarks by an unnamed official on the club.

The claims were relayed in several newspapers and attributed to an unidentified member of staff at City, who was said to have accused Klopp of ‘borderline xenophobia’ because of this of his comments. The German manager responded on Tuesday by vehemently denying that the claims were true and insisting that there have been no grounds for such an accusation to have been made.

“I don’t feel, on this specific case, I don’t feel it in any respect,” Klopp told reporters. “I do know myself, and you can not hit [me] with something which is miles away from my personality.

“If I used to be – I cannot remember the word, wow [xenophobic] – like this I’d hate it. I’d hate myself for being like this.

“I actually have said lots of times things that were a little bit bit open for misunderstanding, I do know that. It was not intentionally, just sometimes you say things and you’re thinking that oh my God, It could possibly be interpreted like this, but this is just not certainly one of these moments. Absolutely.”

Klopp had alluded to the wealth of state-backed clubs prior to Liverpool’s recent win over City but made it clear that he was not accusing any specific club of breaking any laws or regulations. Nonetheless, the fiery media response to his comments appeared to pose the query of whether it was designed to shut down the talk over funds in sport.

When asked if this was the case, Klopp replied: “Not all of you journalists see things the identical way, like your chief writers, some see it otherwise. It’s the entire world, obviously.

“You may have different views, that’s the way it is, so nothing to say,” he added, before continuing: “That’s the life of people that speak in public. It is just not the primary time I’m misunderstood.

“I do know what I assumed after I said it. If someone misunderstands that, or desires to misunderstand that, I cannot change that. I just answer and say what I believe.

“I try to do this in the longer term as well because often it is rarely my aim responsible anybody. I say what I find out about it, how I judge it or how I see it.”