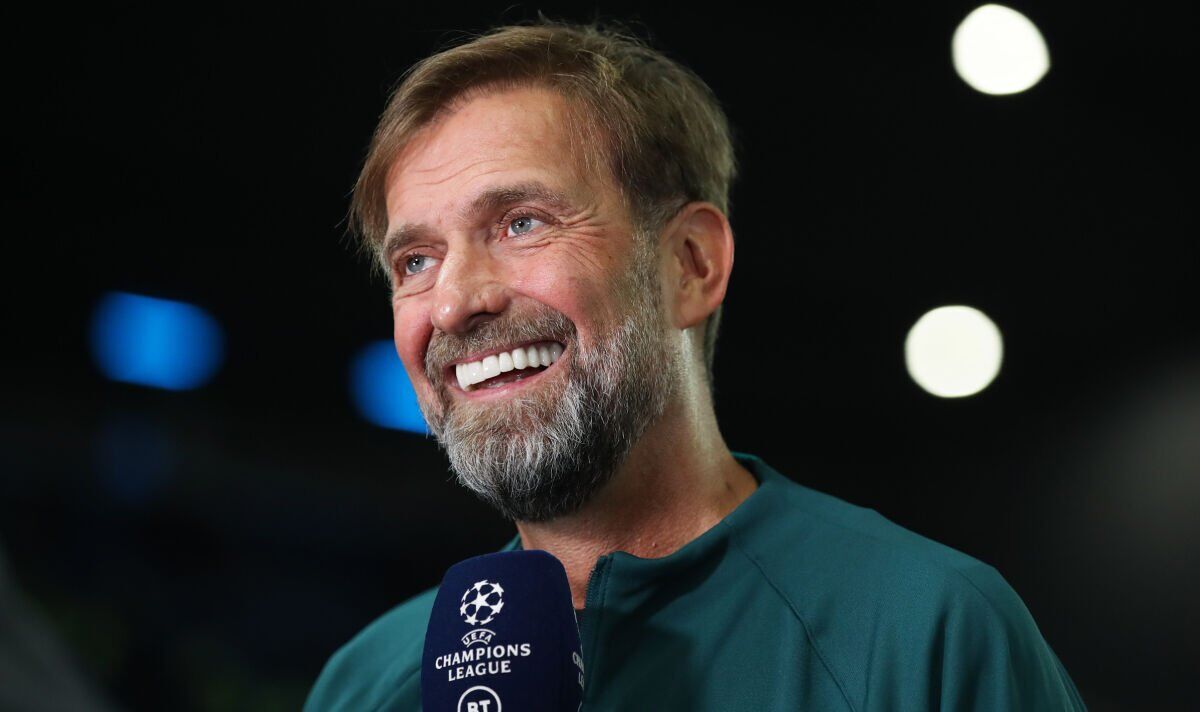 Liverpool clawed their way back into contention in Group A after being humbled by Napoli of their first game. Back-to-back wins against Ajax and Rangers have left Klopp’s side with six points from three matches, with the second instalment of the double-header with Rangers played on Wednesday night.

Some have theorised that Klopp is feeling the warmth with Liverpool struggling to play with their usual flair within the Premier League. During a press conference this week, the previous Borussia Dortmund boss bit back at a matter on ex-Reds midfielder Didi Hamann questioning his old side’s lack of spark.

“Who said that? Didi Hamann? Oh great,” he remarked. “A incredible source, well respected in every single place. [Being a former Liverpool player] doesn’t offer you the precise to say what you wish, especially when you will have no idea.

“I actually think Didi Hamann doesn’t deserve that you just use his phrase to ask a matter. Attempt to ask without using the word spark.”