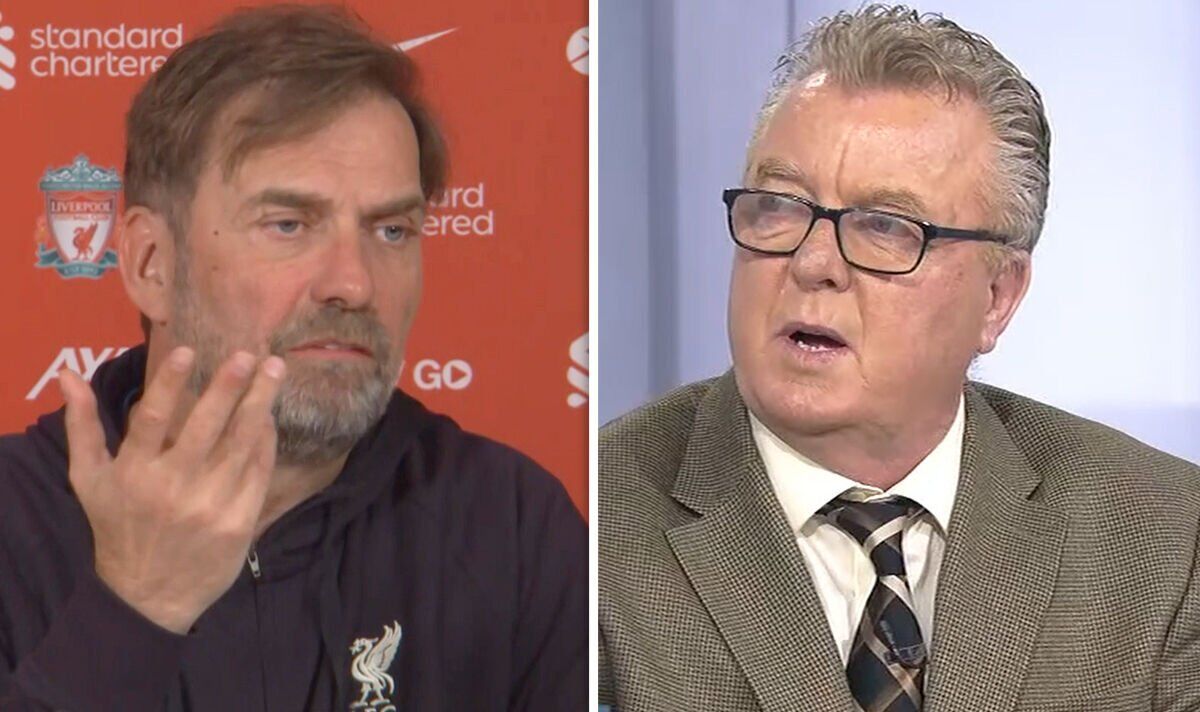 Nicol was reacting to Klopp’s comments that he made earlier on Monday. The 54-year-old boss said there was not enough time between the ultimate and the match at Southampton.

Klopp said: “I understand it’s higher in case you moan and argue when you may have won something, [rather] than once you lose. There are two more match days on this week, obviously, we played Saturday and it was possible that we play 120 minutes, and so they thought the very best day for us to play the subsequent game is the Tuesday.

“So, you may have given us the Wednesday, theoretically. I feel that is impossible due to the Europa League final… so, after which, Thursday perhaps? So, then we might’ve played on Thursday a 90-minute game and on Sunday, which is the last matchday, which is [a] normal rhythm from once you play Europa League, you play Thursday, Sunday.

“No person thought we could give them a day more rest, in order that’s now the entire time like this and I even have to sit down here and say it.”