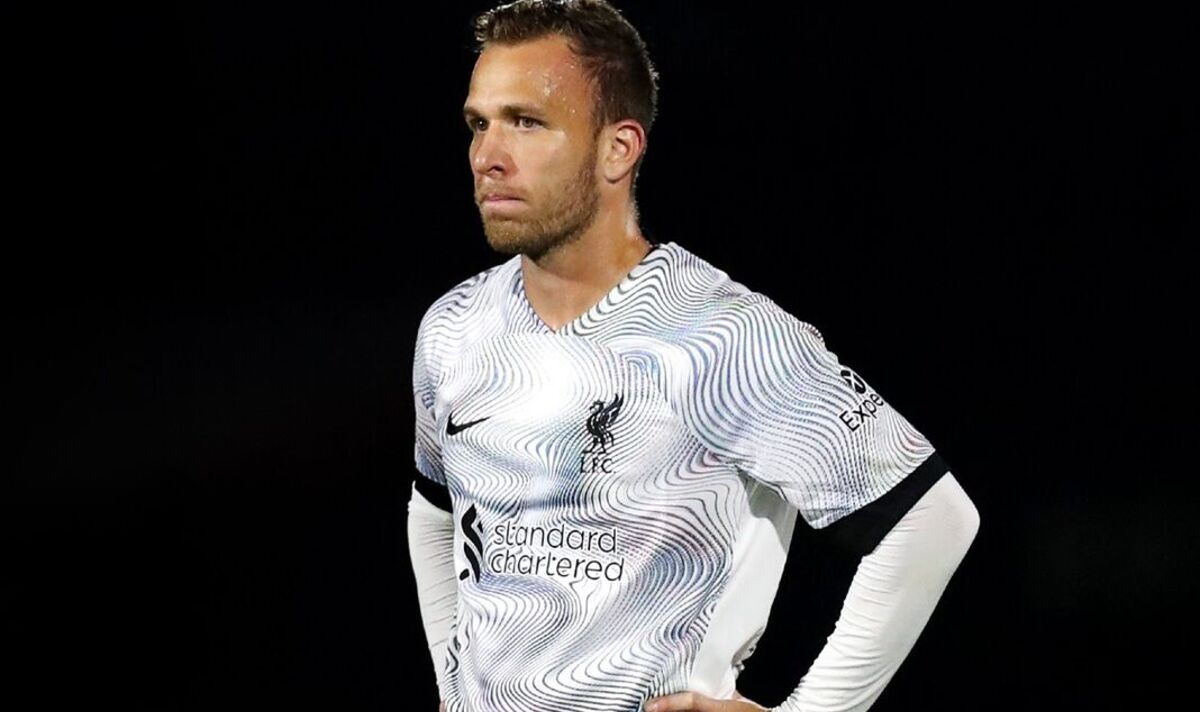 Liverpool’s recent signing Arthur Melo continued his quest for match fitness by playing 60 minutes for the Reds under-21 side within the Papa John’s Trophy against Rochdale but it surely was not enough because the side fell to a 1-0 defeat to the team propping up the complete Football League. The Brazilian has been instructed by Jurgen Klopp to get as fit as possible with a view to be ready for a spot in his first team.

Liverpool raised eyebrows once they made a move for the 26-year-old on transfer deadline day after he had fallen badly out of favour at Juventus. Klopp was forced to act as the results of an injury crisis that had left him with just Fabinho, James Milner and Harvey Elliott as his only central midfield options with any real first-team experience. Nevertheless, Arthur was not match fit when he arrived meaning he was not in a position to contribute.

There had been rumours that Klopp already desired to ship him back off to the Serie A just two weeks into his loan spell with the German unhappy about his fitness levels. Nevertheless, the Reds boss has since denied these claims but insisted the player needed to work on his fitness, by playing as much football as possible.

The Brazil international has now seen more game time in a Red jersey playing alongside the under-21 team of their 1-0 defeat away at Rochdale. He was replaced on the hour mark by Jay Spearing with the veteran midfielder now taking on a player-coach role within the club’s academy.

JUST IN: Liverpool ‘join’ Arsenal and two others in transfer race for Mudryk

There had been a variety of international call-ups even inside the youth side meaning the side was severely depleted consequently.

In contrast, Arthur didn’t receive a call-up to his national team so has taken the chance to make an impression at Kirkby. He specifically asked his manager if he could are available for training on daily basis and be involved with the u-21s, a wish that appears to have been granted.

Speaking concerning the loanee earlier this month, Klopp confirmed he needed regular minutes with a view to improve his fitness and provides himself a probability of being considered for first-team selection.

“Arthur needs now just football – and training, especially, that is the way it is,” he explained. “He wasn’t in team training for some time at Juve, so he needs proper team training – and that is what we’re doing with him. Can he play minutes? Yes. Should he play a full game? No, because he must get used to the intensity in each competition.

“It isn’t like within the Champions League you’ve got to work lower than within the Premier League. Under no circumstances.

“He’s doing well, he is de facto giving his absolute all in training, we’ve to watch out with him as well after which we’ll see whether we will use him.”