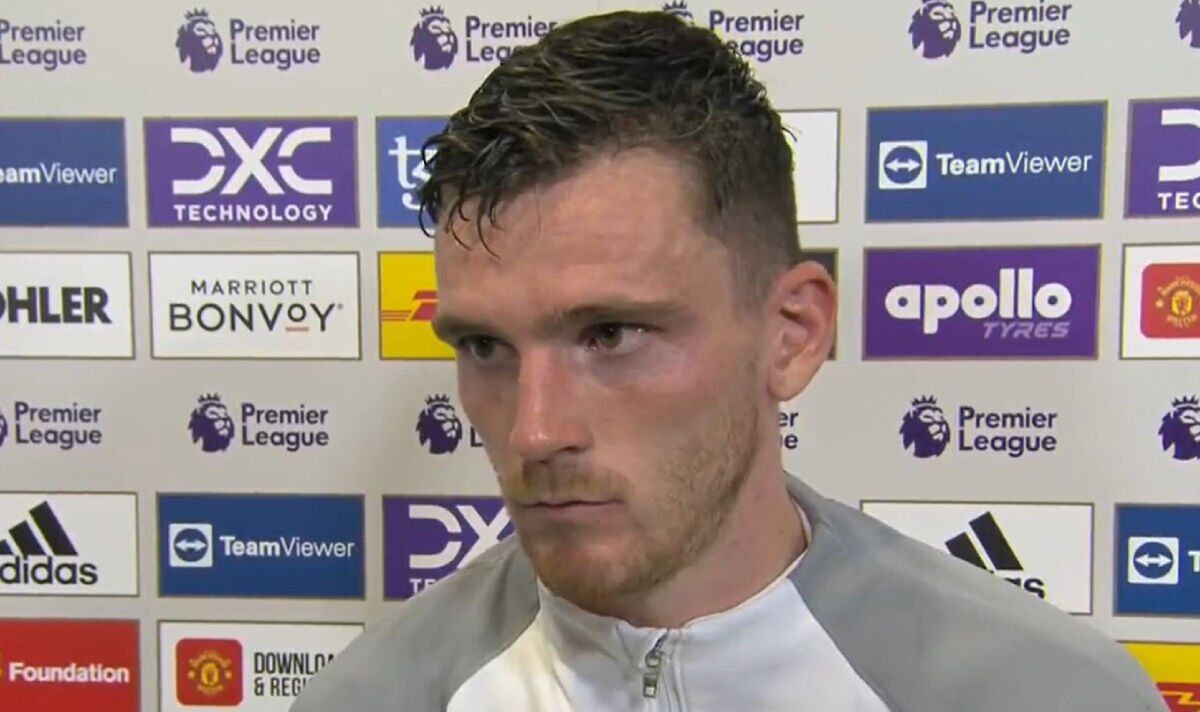 The Scottish defender admitted the squad are unsure as to why they keep conceding first. “Not the beginning to the season we wanted,” Robertson told Sky Sports. “We give every team a goal start. You’ll be able to’t keep giving yourself an uphill battle, we began slowly again and we will not keep going behind. Within the warm-up, it was the quietest I’ve ever heard this stadium. They needed something to lift them.

“We looked to attempt to make them a bit nervous late on but they saw them game out well. Two points from nine is not what we wanted and we want to choose up our individual performances in a short time.”

When asked in the event that they knew the issue behind the slow starts, Robertson made a concerning admission. “No, but we want to in a short time,” he replied. “We want to come back together and address it as a team. We won’t keep conceding goals. We now have to be a team that puts pressure on the opposite team, not the opposite way around. It needs to alter. I assumed we wanted to tug our fingers out, in a short time. We began the second half slowly again.

“I like this team and what they’ve done during the last five years and you possibly can’t throw that at them but it surely’s happened too often this season, it’s happened twice where they don’t look ready for a game.

“That’s something that will probably be worrying Jurgen Klopp. Tonight was different game where that they had 70 per cent of the ball and United done that to Liverpool tonight where they’ve looked intense. The intensity was night and day in comparison with Liverpool.”

The result ensured that Liverpool were leapfrogged by United and Klopp’s side currently sit sixteenth within the Premier League table, with no win of their opening three games.