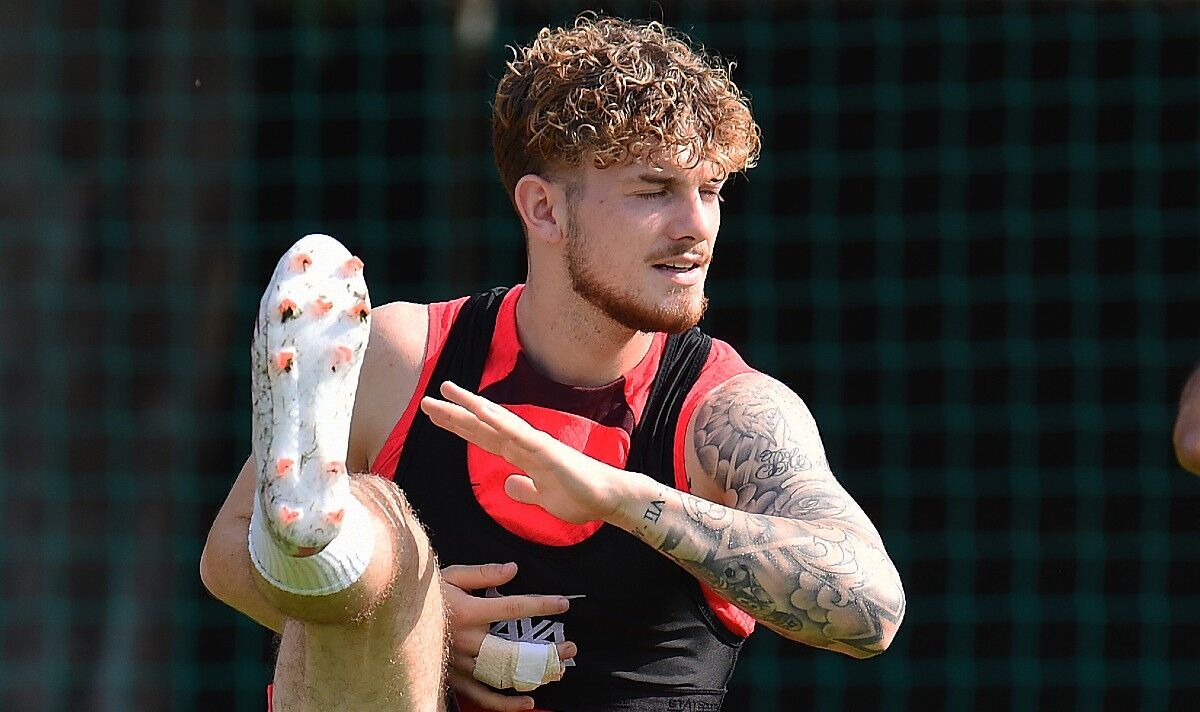 Liverpool boss Jurgen Klopp could have seen his injury list grow during their friendly against Lyon after Harvey Elliott was forced off the pitch midway through the opening half. Klopp already has Diogo Jota out for the long run while Luis Diaz suffered a setback this week in his recovery.

Reports in Colombia claim Diaz might want to undergo surgery on the difficulty, keeping him out of motion until March. Arthur Melo is regarded as the one other player currently on Liverpool’s injury list, although Elliott has now given Klopp one other scare.

The 19-year-old has been an everyday in Klopp’s side this season, starting 10 of Liverpool’s 14 Premier League games. And he was named in a robust XI for Liverpool’s first friendly of their Dubai training camp against Lyon.

However the teenager’s game ended sooner than anticipated with Melkamu Frauendorf coming on to exchange him on the 30 minute mark. The Liverpool Echo report that Elliott was seen ‘shaking his head’ as he left the pitch.

Jurgen Klopp had indicated that he would make some changes at half-time or across the 60-minute mark, indicating Elliott’s substitution was enforced resulting from a difficulty. The versatile midfielder suffered a horror injury in September last 12 months where he dislocated his ankle.

After undergoing surgery, Elliott missed near five months of football before making his long-awaited return. Elliott was used sparingly after his return to fitness, but he’s since develop into an everyday in Klopp’s side this season.

It’s unclear whether Elliott’s withdrawal was precautionary or something more serious. But Klopp will hope that it’s only a knock for the talented teenager with Liverpool getting their season back up and running in little over per week.

Liverpool return to motion within the Carabao Cup on December 22 against Premier League rivals Manchester City.