Liz Cheney Calls Out Tom Cotton For Criticizing Jan. 6 Hearings Without Watching Them 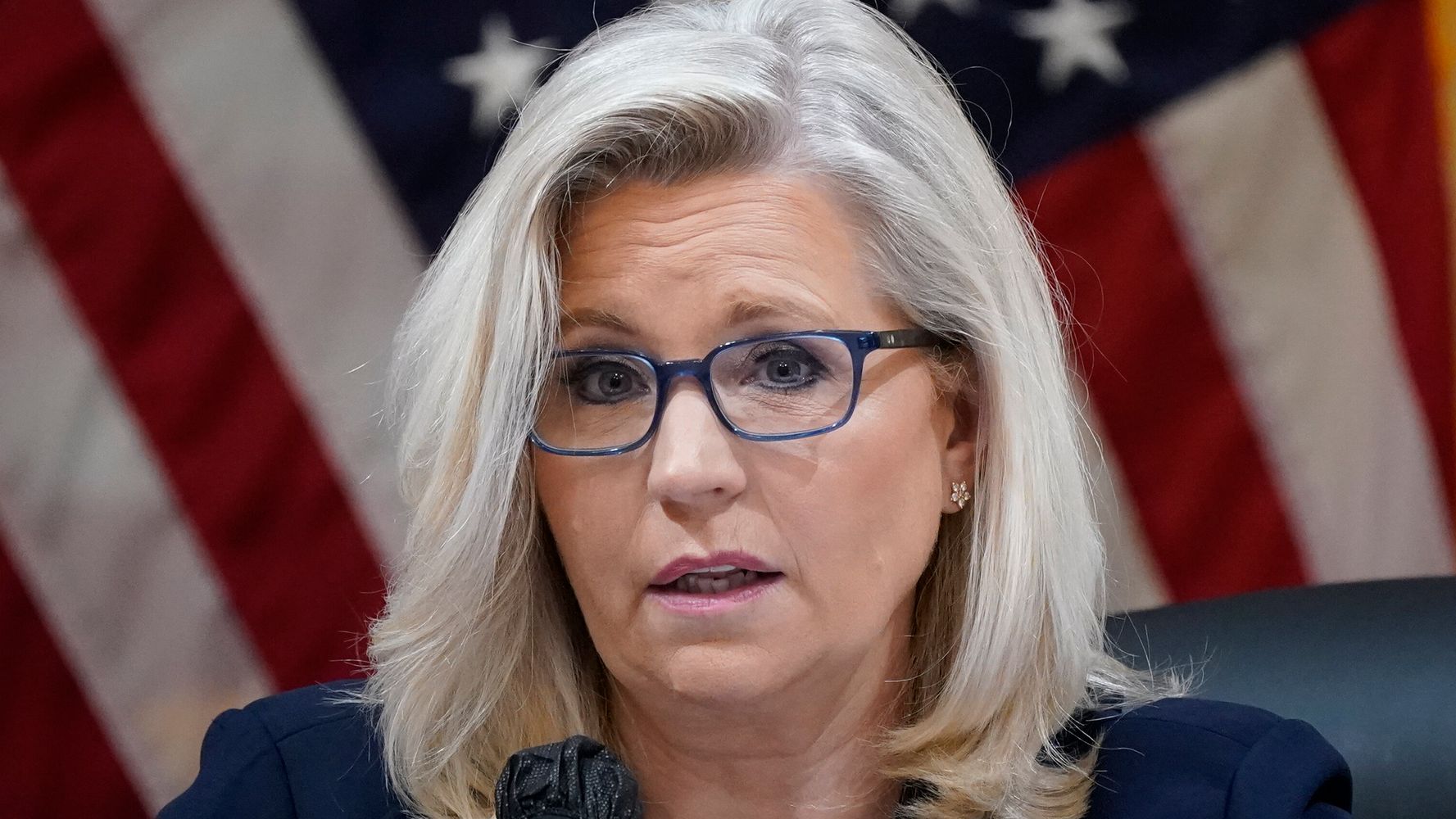 Rep. Liz Cheney (R-Wyo.) on Monday called out Sen. Tom Cotton (R-Ark.) over his criticisms of the House Jan. 6 committee hearings during an interview wherein the senator admitted to not having watched any of the panel’s proceedings.

“Hey @SenTomCotton – heard you on @hughhewitt criticizing the Jan 6 hearings,” the panel’s vice chair wrote on Twitter. “Then you definitely said the strangest thing; you admitted you hadn’t watched any of them.”

Cotton told conservative radio host Hugh Hewitt he had only watched excerpts from the hearings.

“I even have not watched any of the hearings, so I’ve not seen any of them out of the context that I see a snippet here or there on the news,” Cotton said.

“Liz Cheney and Adam Kinzinger, the 2 Republicans, clearly share the views of the Democrats with reference to the committee’s inquiry,” Cotton said of the Republicans on the Jan. 6 committee. “Should you had someone like Jim Jordan or Jim Banks on there, not only would they be aware about all the data, but they might be probing that information and probing witnesses to attempt to get at truth, which is again what the Anglo-American legal system has done for hundreds of years.”

Cheney hit back citing Cotton’s own disclosure he hasn’t actually watched any of the panel’s hearings.

While the committee investigating the Jan. 6, 2021, Capitol riot has wrapped up its summer hearings, it has indicated its investigation is removed from over.