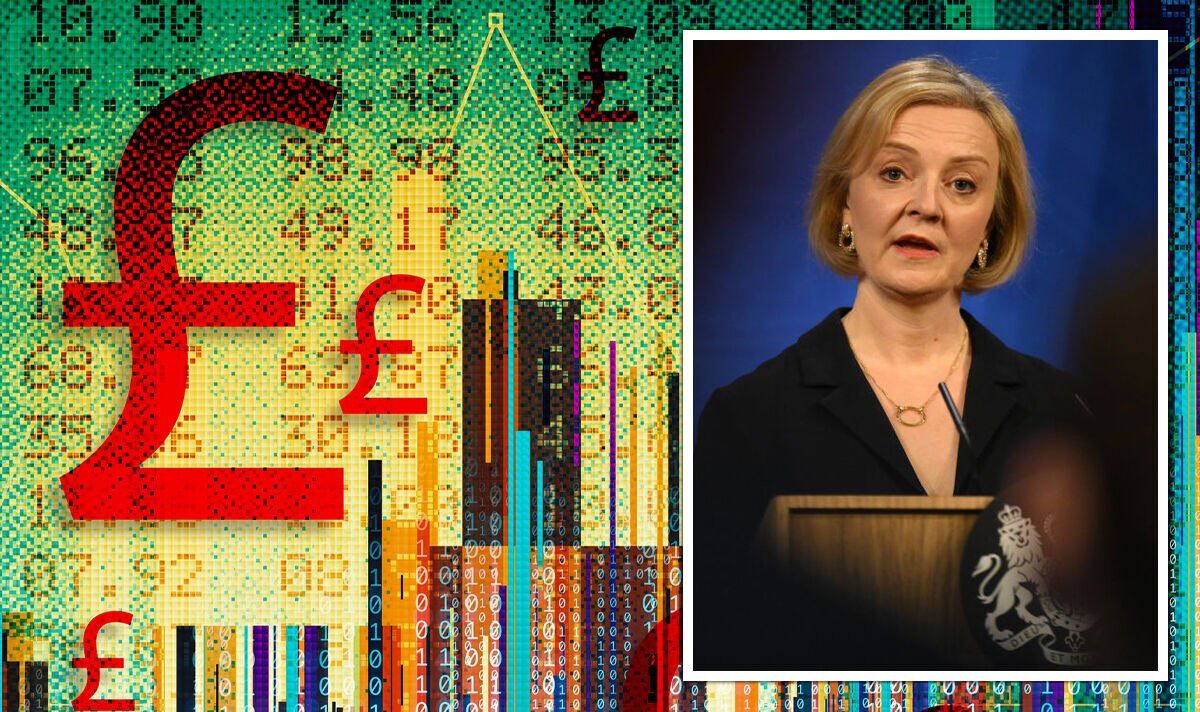 On the identical day, the Government also announced corporation tax will rise from 19 percent to 25 percent next 12 months. While Liz Truss can be hoping her drastic actions will quieten the markets – the jury is out as as to if she can be successful.

Kwasi Kwarteng was Chancellor for just 38 days before it was announced today he can be replaced by the Foreign Secretary Jeremy Hunt.

The news comes after his mini-budget sent the markets into financial turmoil and saw the pound drop to its lowest level in many years.

“It has been a dramatic day after a tumultuous few weeks for UK assets. “Whether these policy changes and latest faces at HM Treasury can be sufficient to quell jittery markets stays to be seen.”

Despite this uncertainty, the FTSE 100 and FTSE 250 were up today following the news.

Myron Jobson, senior personal finance analyst at Interactive Investor said: “Each the FTSE 100 and FTSE 250 are up.

“The elephant within the room following the mini-Budget was how would the tax cutting measure going to be funded after the colossal spend on Covid and cost-of-living support.

“The costing weren’t revealed and it was clear that significant borrowing could be required – fuelling concern over the swelling public debt after the colossal spend on Covid and cost-of-living support measures as the fee of borrowing grows.”

He continued: “The Government will hope that reinstating the rise in corporation tax will show the markets that it’s serious about balancing the books.”

The Prime Minister said her radical agenda had caused concern within the financial markets, saying her plan “went further and faster than markets were expecting”.

Jamie Hawley, Corporate & Industrial Partner at legal firm Aaron & Partners, said business leaders can be praying this announcement will a minimum of bring something of a silver lining.

Mr Hawley said: “This latest U-turn by the Government only prolongs the chaos for UK plc and can cause further difficulty and uncertainty for businesses already struggling to remain afloat.”

He continued: “Following the mini-Budget almost a month ago, many may have began to make plans factoring within the corporation tax freeze.

“What was lauded by many nearly as good news for businesses is quickly being eroded, complicating the situation further when economic stability has never been needed more.

“Now, business leaders can be praying this announcement will a minimum of bring something of a silver lining – more medium and long-term certainty to the markets and the pound.

“Following the news concerning the Chancellor leaving his role, what we want from the Government is an end to the political uncertainty once and for all, but nervous business leaders could be forgiven for fearing what might occur next.”