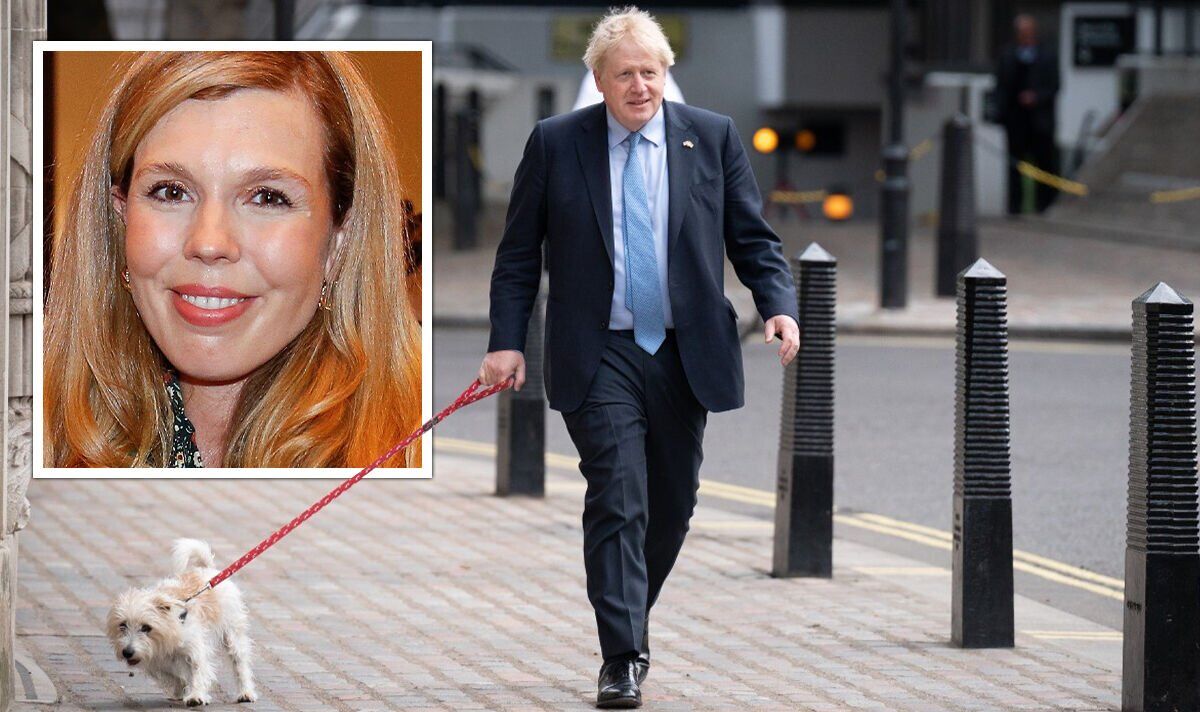 The local elections has coincided with the Bank of England’s announcement today to boost rates of interest, with one expert warning of “the second-biggest drop in living standards since 1964”.

Mike Owens, UK Sales Trader at Saxo Markets, said: “The Pound has suffered within the wake of the Bank of England’s announcement today to boost rates of interest – with a recession now on the horizon.

“The Bank is anxious concerning the ‘second-biggest drop in living standards since 1964’ with unemployment set to rise, GDP growth estimated to be at -0.25 percent for 2023 and inflation to soar from 7 percent to 10.5 percent all before the tip of the yr.

“The UK currently has the worst of each worlds because the outlook for real growth within the UK could be very poor, driven by a drop in incomes as the associated fee of living crisis increases, soon to be worsened if intolerably high inflation goes up again.

“For consumers, the rocky road continues and the Government is ultimately powerless to implement any short term policy to make any significant difference to rising costs.”