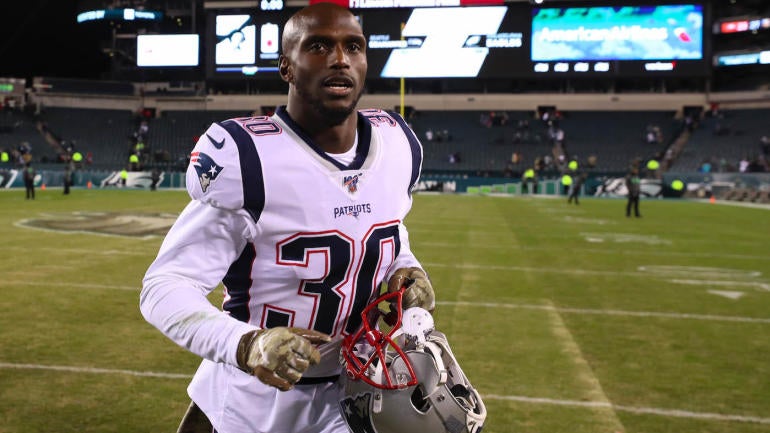 Jason McCourty, a veteran cornerback who won a Super Bowl with the Patriots in 2018, announced his retirement from the NFL on Friday. McCourty, who will turn 35 on Aug. 13, spent his last NFL season in Miami after spending the previous three seasons in Latest England along with his twin brother, Patriots safety Devin McCourty.

McCourty announced his retirement by posting a video on his Instagram account. The seven-minute, fifty-eight second video includes narration by his children, who authored their father’s journey from a youth player who nearly quit football to becoming certainly one of the sport’s best defensive backs.

Before their NFL journeys began, Jason and Devin McCourty won three bowl games during their time together at Rutgers. The 203rd overall pick within the 2009 NFL Draft, McCourty spent his first eight seasons with the Titans before spending the 2017 season with the Browns. After not winning a game in Cleveland, McCourty won a Super Bowl the next season after he was traded from the Browns to the Patriots. While sharing a backfield along with his brother, McCourty broke up a key pass late within the Patriots’ 13-3 win over the Rams in Super Bowl LIII.

McCourty spent three more years in Latest England before spending the 2021 season with the Dolphins. He made a fast and immediate impact in Miami as he was the recipient of the Don Shula Leadership Award.