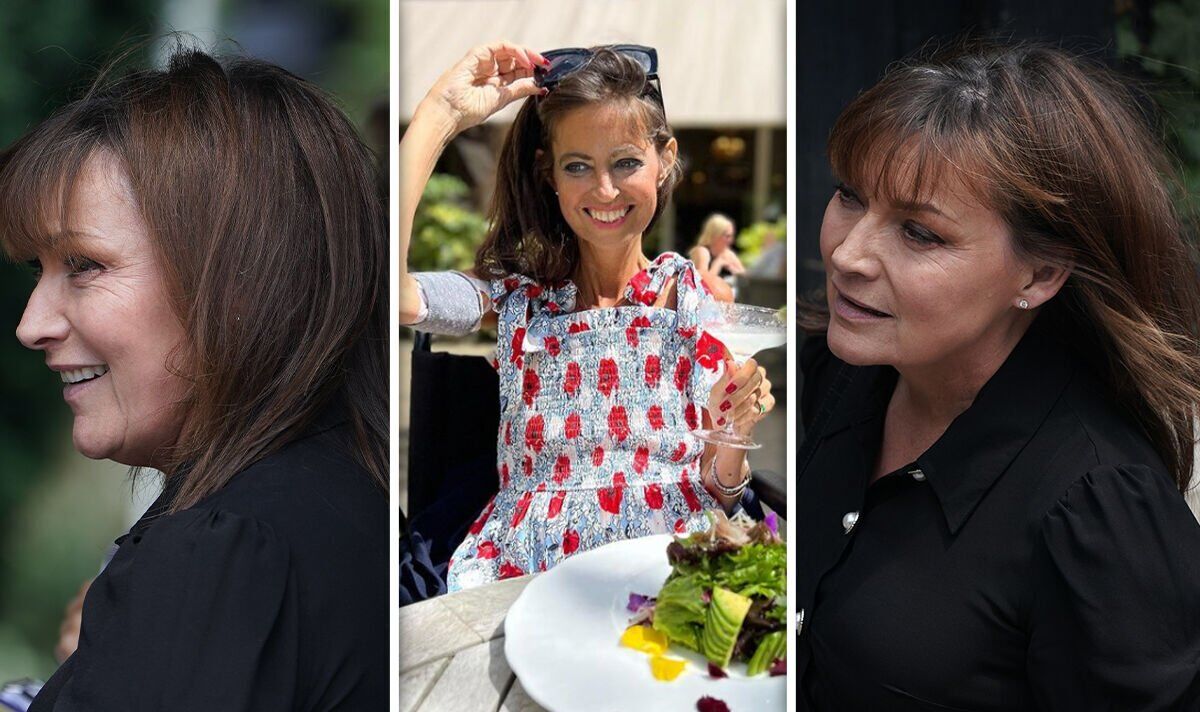 Lorraine Kelly, 62, has been a really open supporter of the late Dame Deborah James throughout her cancer campaign work, with the star frequently featuring on her ITV show.

The ITV presenter has now been pictured arriving at St Mary’s Church in Barnes for the late broadcaster’s funeral.

She sported a black pearl buttoned shirt dress as she attended the emotional event for her late friend.

The previous deputy headteacher was diagnosed with bowel cancer in 2016 and subsequently kept her nearly a million Instagram followers up up to now along with her treatments.

Dame Deborah revealed in May she had stopped energetic treatment and was seeing out her final days at her parents’ home in Woking.

In her final months, the mother-of-two raised almost £7 million for research, with the quantity climbing further following her death.

Her death was announced on June 28 with a message saying she had died peacefully, surrounded by her family.