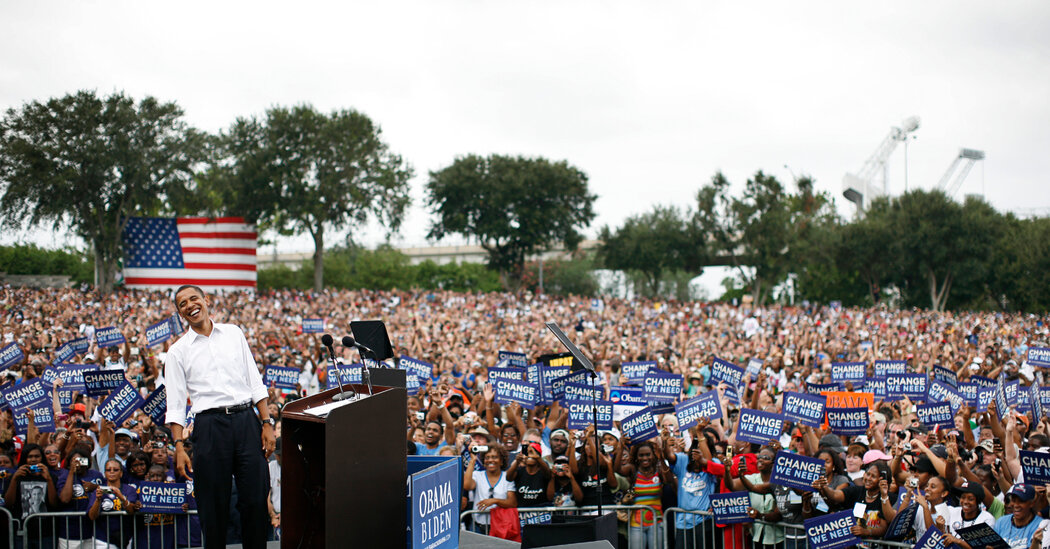 Looking back, gun control and environmental issues were harbingers of one among the most important themes of postindustrial politics: White working-class voters were slowly repelled by the policy demands of the secular, diverse, postindustrial voters who were presupposed to power a recent Democratic majority.

The book is all but silent on the problems that fit into this category, like same-sex marriage, immigration, climate change, inequality or racial justice. In fairness, the book was written before a lot of these issues rose to prominence. It was written near the “end of history.” The 2000 election campaign was a comparatively dull affair, with low turnout and few stark differences between the candidates. Nobody could have foreseen the following 20 years of wars, economic crisis, cultural change and social unrest.

Yet despite all of the intervening events of the last 20 years, the book did get something very vital right: America was entering a recent era of postindustrial politics.

As Mr. Judis noted in an email, professionals have “grown, if anything, more Democratic” than the book foresaw. Possibly the book didn’t predict a blue Virginia or a blue Colorado — but in some sense, those shifts proved that the thesis of the book was more powerful than its authors imagined. The economic era of political conflict really was coming to a detailed.

While the authors argued Democrats would follow within the footsteps of Progressive Era Republicans, who ran as reformers and won overwhelming electoral victories, the following 20 years proved more harking back to the Gilded Age — the many years of political division, resurgent populism, political response and growing inequality that ultimately set the stage for the rise of the progressives.

Perhaps that is the book’s biggest shortcoming. It assumed that the transition to a recent postindustrial, multiracial society would come without anything just like the conflict, unrest and response that accompanied industrialization. Indeed, the book didn’t imagine the fundamental contours of political conflict within the postindustrial era — let alone why the Democrats could be well positioned to guide the nation through those challenges. As a substitute, it assumed a peaceful, prosperous and content nation, one where centrist Democrats offering small solutions to small problems might fend off stolid Reagan-era Republicans in perpetuity.