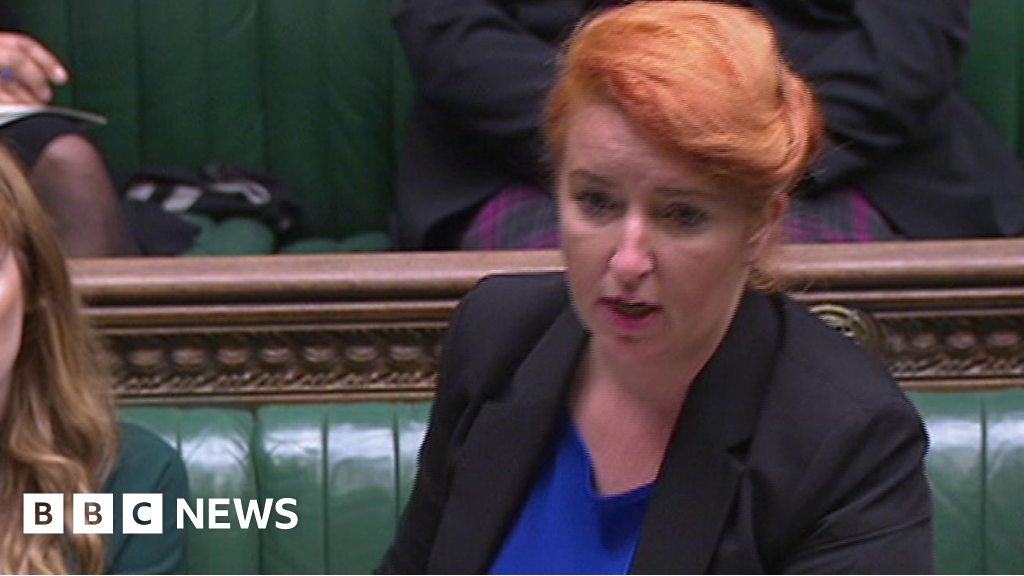 The rail minister agreed with the opposition that “we cannot proceed like this” over rail delays and said reforms were needed.

For the federal government, Huw Merriman said negotiations were underway in order that rail operators weren’t reliant on the approval of their workforce to run a seven-day operation, and called on Labour to back reforms.

Shadow rail minister and Sheffield Heeley MP Louise Haigh said services in northern England were “in meltdown” and the federal government would have taken “far greater motion” if this was happening in other parts of the country.