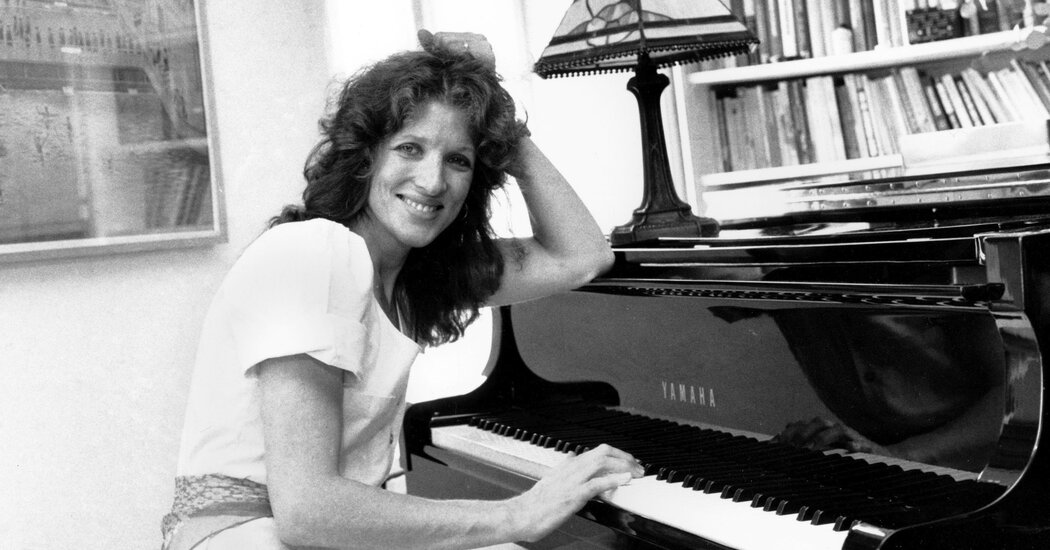 “We might go to cocktail parties and produce our guitar and sing,” Lucy Simon told The Recent York Times in 2015. “And other people loved it.”

Eventually, she added, they said to one another, “Let’s see if we are able to pay our way by singing.”

Carly was a student at Sarah Lawrence College and Lucy was studying on the Cornell University-Recent York Hospital School of Nursing in Recent York within the early Nineteen Sixties when, during summer break, they took a bus to Provincetown, Mass. (That they had desired to hitchhike, but their mother squashed that plan.) They quickly landed a gig at a bar called Moors, whose musical act had just been drafted. They arrived for his or her first show in rigorously chosen matching blouses.

“Only later did we learn that the Moors was a gay and lesbian bar,” Carly Simon wrote in her 2015 memoir, “Boys within the Trees.” “What the mostly uncombed, ripped-jeans-and-motorcycle-jacketed audience made from these two sisters is lost to time. Lucy and I had taken our wardrobe on the Moors pretty seriously, and in return the audience probably thought we were twin milkmaids from Switzerland, or escapees from a close-by carnival.”

They called themselves the Simon Sisters, despite the fact that, as Carly Simon wrote, “Lucy and I agreed that our stage name sounded schlocky and borderline embarrassing, plus neither of us desired to be labeled — or dismissed — as just one other novelty sister act.”

In that book, Ms. Simon recalled the sisterly dynamic during that first foray into performing.

“Anyone paying close attention would have seen how hard I, Carly, the younger sister, was attempting to look and act like Lucy, the older sister,” she wrote. “I used to be now taller than Lucy, but emotionally speaking, Lucy was still the high-up one, the sunshine, the sweetness, the middle of all of it. Then as now, my sister was my grounding influence, my heroine, my pilot.”