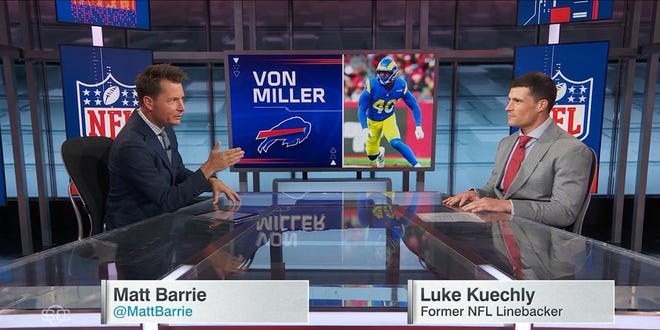 Former St. Xavier High School Bombers standout Luke Kuechly, a star linebacker for the Carolina Panthers from 2012 to 2019, appeared on ESPN throughout the day Monday to talk in regards to the National Football League, at one point providing a rating of 5 hardest players to tackle that included former NFL running back Marshawn Lynch followed by current RBs Alvin Kamara, Derrick Henry, Jonathan Taylor and Nick Chubb.

Kuechly was a 2021 St. Xavier Athletic Hall of Fame inductee.

In 2021, Kuechly resigned from his job as a professional scout for the Panthers. When he accepted the position in June 2020, his role was expected to involve watching film, player evaluation and advance scouting.

The Panthers appear to have faraway from circulation Kuechly’s No. 59, which he wore throughout his eight seasons as a player for the team before announcing his retirement in Jan. 2020. 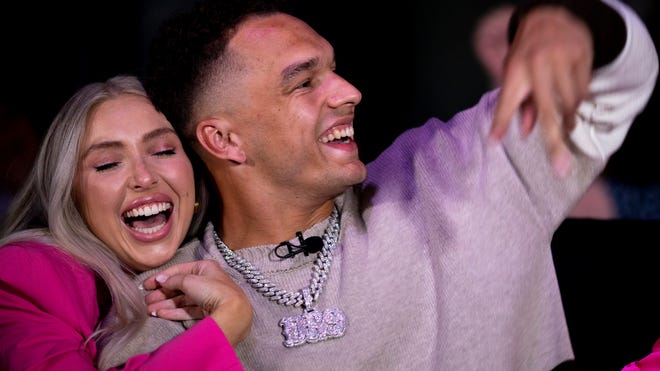