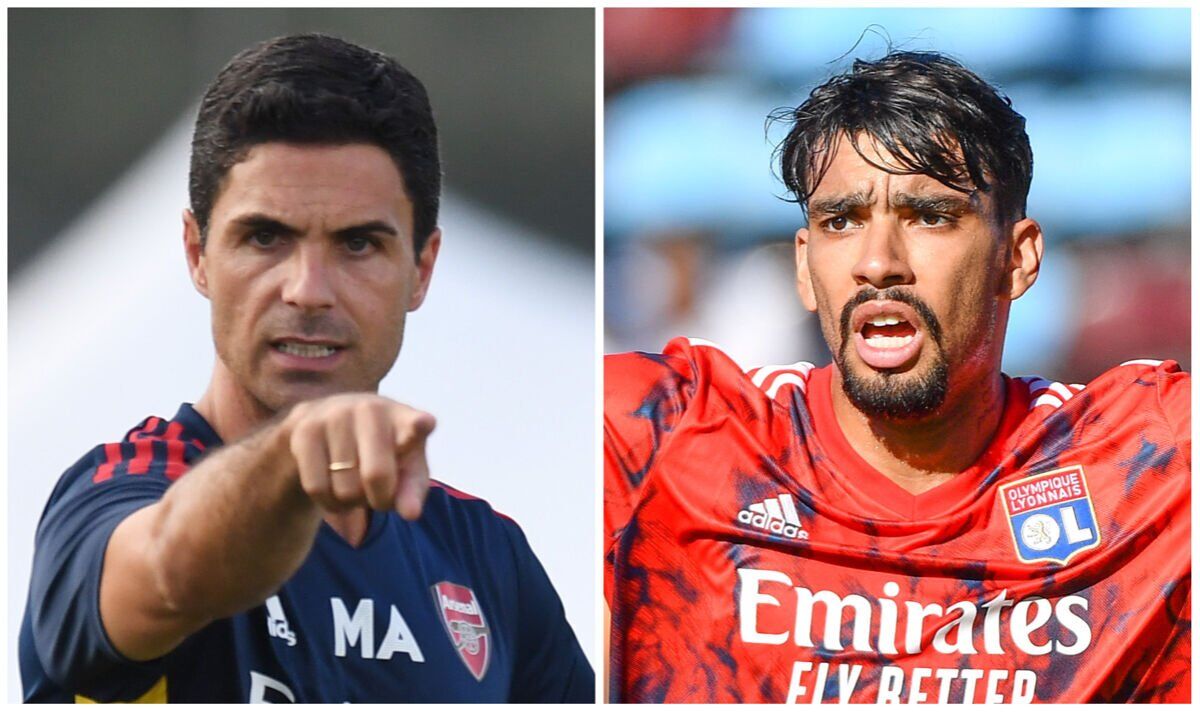 Lyon transfer chief Bruno Cheyrou has admitted the Ligue 1 outfit are “prepared for each eventuality” almost about Lucas Paqueta amid the midfielder’s incessant links to Arsenal. Gunners technical director Edu recently expressed his admiration for the Brazilian star and has seen his hopes of landing the 24-year-old boosted following Cheyrou’s confession that Lyon must “reduce the squad size” this summer.

With Mikel Arteta keen so as to add a midfielder to his ranks before the window closes, Paqueta has emerged as an Arsenal transfer goal, and alternative to Leicester’s Youri Tielemans, this summer. Fresh from Edu addressing such speculation and piling praise on his compatriot, Lyon recruitment chief Cheyrou has now revealed the club are preparing for all times after the midfielder, should any suitable offers arrive this summer.

When probed over whether Paqueta particularly may very well be allowed to go away in the present window, Cheyrou admitted in a press conference: “We’re prepared for each eventuality.” The ex-Liverpool midfielder also disclosed that the French side want to cut down their numbers ahead of the upcoming season.

“We want to cut back the squad size,” Cheyrou said. “By way of departures, we’ll analyse offers on a case-by-case basis however the economics will come into consideration.

“He’s had an important season, he was considered one of the best [overseas] player within the French league. But today, there really isn’t any sort of talk, there’s only my admiration for the player, since the squad today is, within the position he plays, I feel we’re thoroughly served on this regard.”

Paqueta enjoyed a stellar campaign last term, netting 10 goals and registering an additional seven assists across 42 appearances for Lyon. The midfielder’s exploits saw him voted one of the best foreign player within the Ligue 1 for last season.