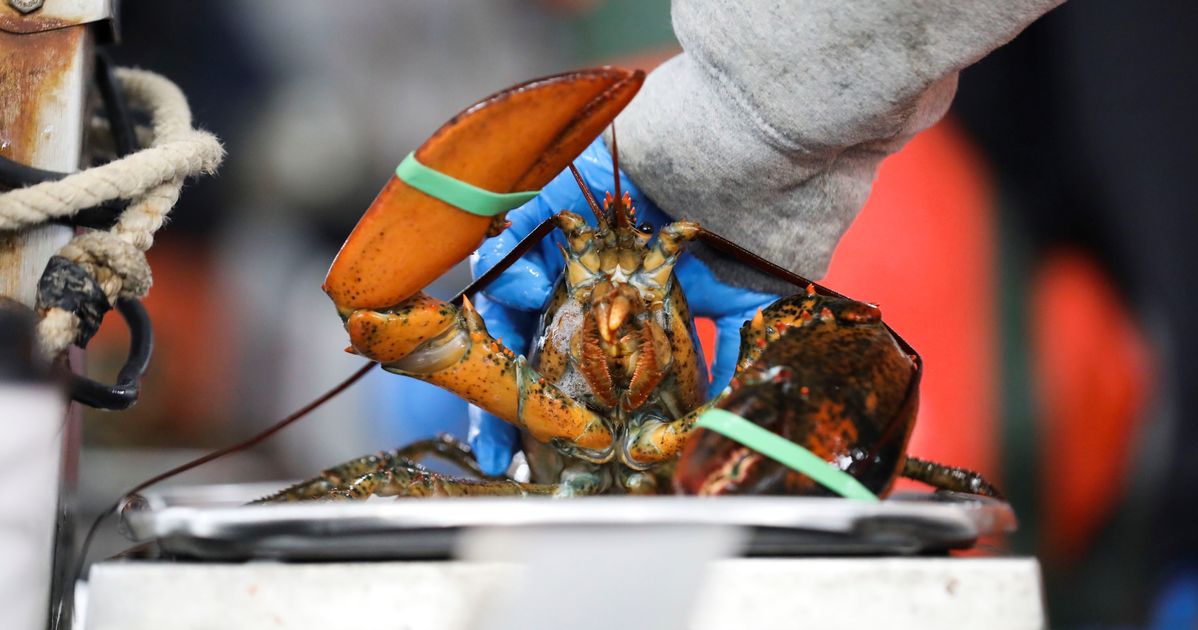 “NOAA desires to rape you and your loved ones, and so they’re saying ‘pick a baby,’” said GOP hopeful Ed Thelander, referring to the National Oceanic and Atmospheric Administration. “You don’t negotiate with a rapist, and that’s what’s happening.”

A clip of Thelander’s comments, posted to Twitter by the Maine Democratic Party, shows a small crowd react with total silence. A person holding a yellow sign reading “Don’t Tread on ME Lobster” visibly cringes on the candidate’s remark.

“Comments like these show he’s unfit for office,” the party wrote.

There are serious issues with NOAA which might be hurting the lobster industry, but this comparison from GOP candidate Ed Thelander is disgusting and unproductive. Comments like these show he’s unfit for office. #mepolitics pic.twitter.com/PnPh3DFTmC

Thelander, a former Navy SEAL, is vying to unseat Democratic Rep. Chellie Pingree. The 2 candidates are set to debate for the primary time Wednesday night.

The Portland rally was held to protest what organizers described as “devastating rules and regulations on Maine’s lobster industry” and to call on the state’s attorney general to sue NOAA. Amongst other things, the agency is planning to limit to the variety of vertical lobster lines in Maine waters and implement recent seasonal zone restrictions in an effort to guard right whales, whose populations have plummeted in recent many years.

The difficulty has been front and center throughout Maine within the run-up to November’s midterm elections.