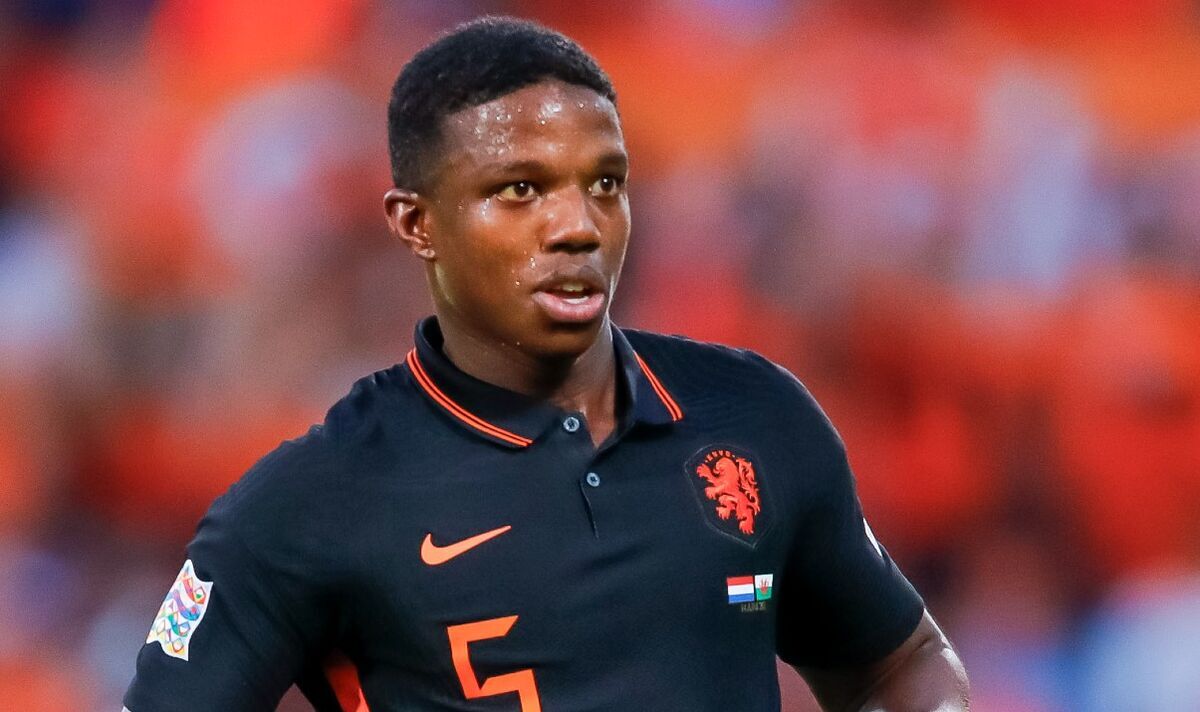 Manchester United have launched a last-gasp bid to hijack Tyrell Malacia’s proposed move to Lyon, in line with reports. The Red Devils have been heavily linked with the Feyenoord left-back, who has the identical agent as fellow goal Frenkie de Jong, over the previous couple of weeks but were recently handed a serious setback when he agreed to affix Lyon.

The French heavyweights went on to achieve a full agreement to snap up Malacia, along with his proposed switch initially looking set to be rubber-stamped over the approaching days. Nevertheless, there still appears to be hope for United, who’ve since barged in with a late try and snap him up from under the noses of Lyon on the eleventh hour, in line with Fabrizio Romano.

It’s claimed that negotiations between United and Feyenoord are ongoing despite Malacia’s agreement with Lyon, with every probability that he could eventually move to Old Trafford within the not-too-distant future. The 22-year-old and fellow Red Devils goal Frenkie de Jong are each represented by the identical agent, Ali Dursun, who might be tasked with thrashing out personal terms with United if talks develop well over the following few days.

Malacia has been an everyday at Feyenoord for the last two years and stays tied all the way down to the Dutch outfit until the summer of 2024 as things stand. He is alleged to be keenly admired by United boss Erik ten Hag, who knows the Eredivisie well from his time at Ajax and has been credited with an interest in quite a lot of the division’s outstanding players this summer.

It stays to be seen whether United’s late bid to land Malacia might be successful in the event that they manage to tempt Feyenoord with a greater offer than the one submitted by Lyon, who might be desperately hoping to avoid losing their grip on the defender on the last second. The player himself recently suggested that he’s prone to be on the move before the beginning of the brand new season when quizzed on his future while on international duty with the Netherlands earlier this month.

“I’m definitely ready for the following steps, but first I would like to deal with the Oranje squad and play here,” Malacia told reporters.

Malacia registered 50 appearances in all competitions for Feyenoord over the course of last season, chipping in with a goal and five assists in the method. He was rewarded for his good form with a debut Netherlands call-up in September and has since won a complete of 5 senior international caps for his country.