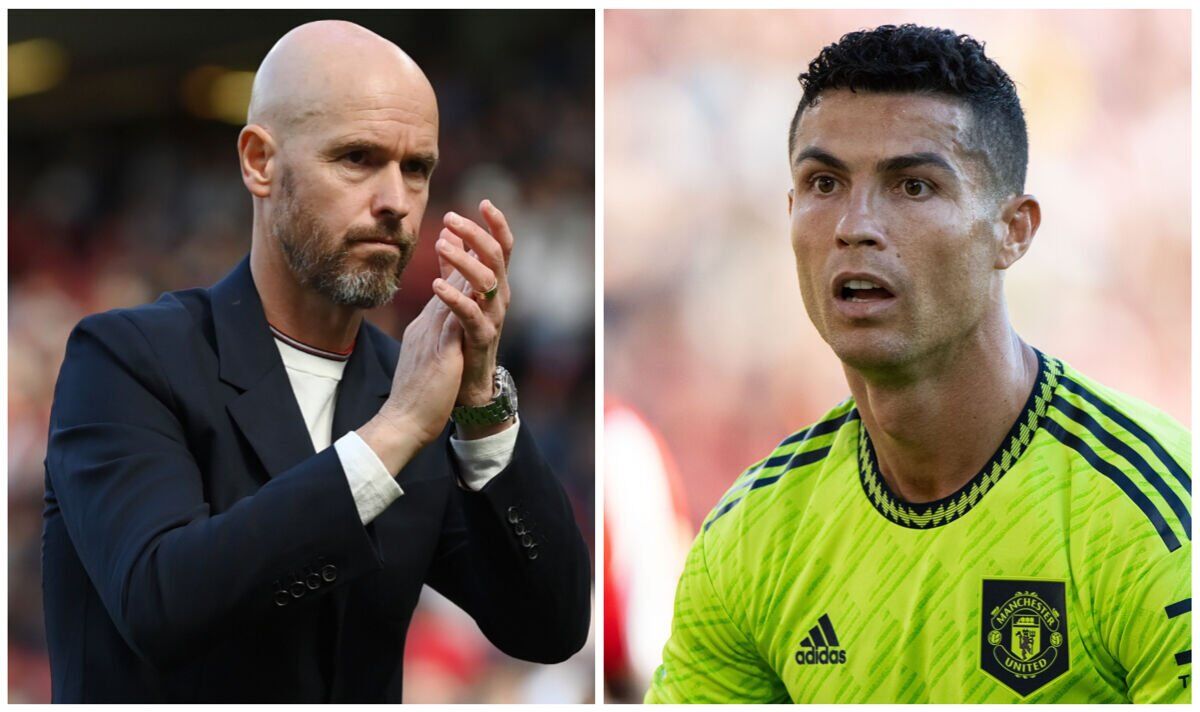 United’s public stance is that they don’t need to sell Ronaldo. Especially as he was by far the Red Devils’ top scorer last season, bagging 24 goals across all competitions.

Nonetheless, some recent reports claim that Ten Hag could soften his stance on not wanting to relinquish the player. Ronaldo stormed off the pitch without clapping the supporters following United’s 4-0 thrashing, and is seemingly having a negative impact on team morale.

Ten Hag has suffered disastrous defeats in his opening two Premier League fixtures, with Ronaldo coming back into the starting line-up for the beating at Brentford. Ronaldo returned late to the club’s pre-season preparations amid his quest to go away the club, although he cited ‘personal reasons’ for remaining in Portugal for much of the summer.