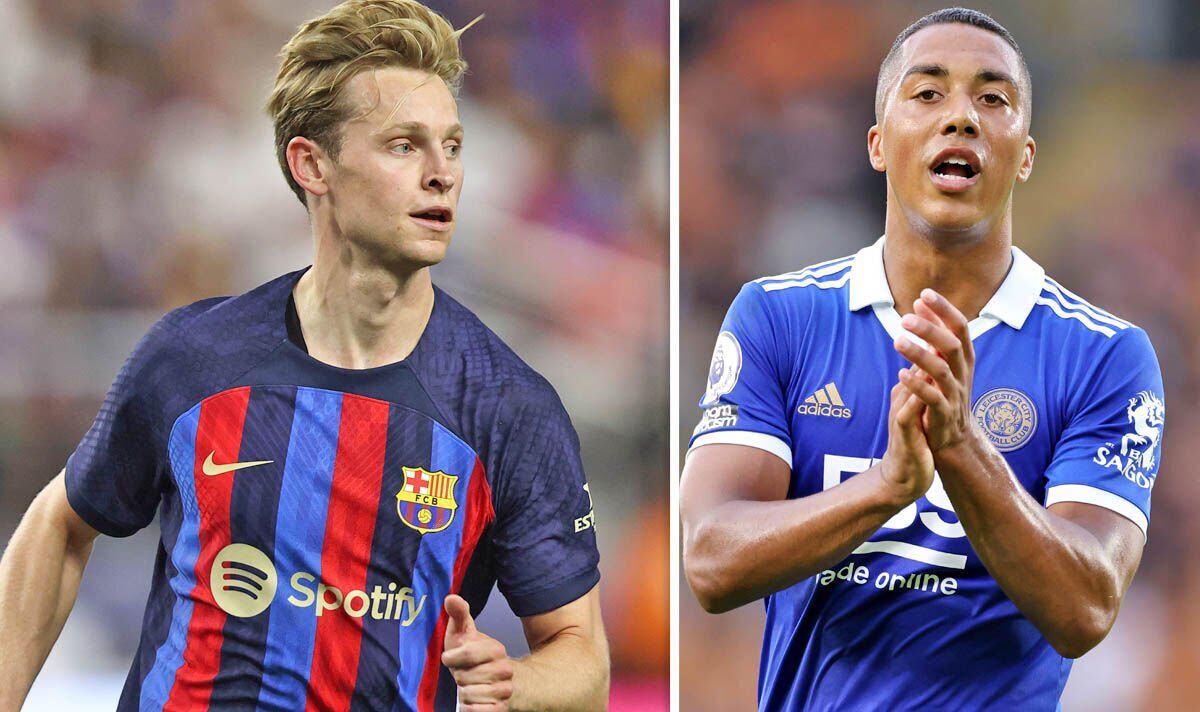 United spent months attempting to land the Spain international but, ultimately, their pursuit failed – sparking a late move for Marouane Fellaini as a substitute.

The Red Devils won’t need a repeat this summer with De Jong, especially given how their pursuit has been played out so publicly.

But United are continuing to be patient and are hopeful that, ultimately, the months of negotiating will all be value it.

De Jong isn’t the one signing they’re seeking to make before the transfer window slams shut, either, with 4 other areas being targeted.

United know they need one other goalkeeper to offer competition for David De Gea and Tom Heaton, particularly within the wake of Dean Henderson’s loan move to Nottingham Forest.