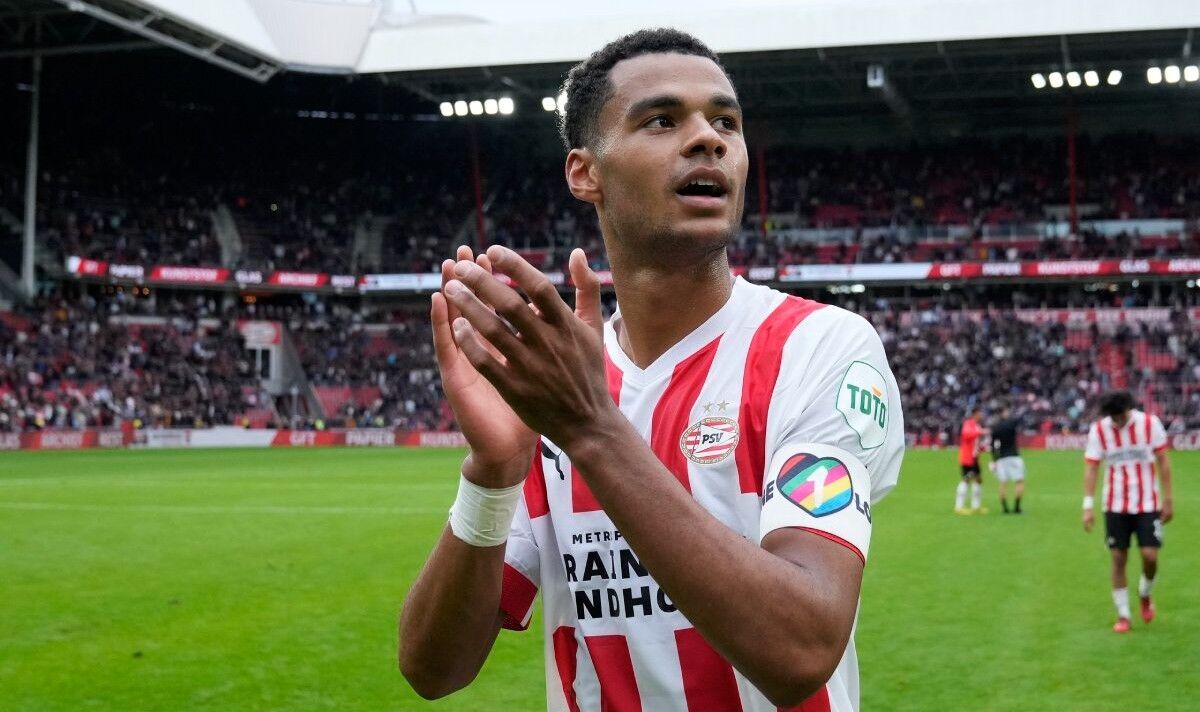 Manchester United have been handed hope of reigniting their interest in PSV Eindhoven forward Cody Gakpo by none aside from the player himself. Gakpo was one in all two names on the forefront of Erik ten Hag’s attacking summer shortlist, but he was made to attend for his marquee move.

The 23-year-old was also heavily linked with Leeds United and Southampton, amongst others, within the latter stages of the transfer window. Nevertheless, he decided to snub interest and stall for a high-profile transfer, which he’s making significant strides towards within the early stages of this season.

Ten Hag’s decision to go for a more familiar face in Antony would’ve come as a blow to Gakpo. And he has since confirmed he held a series of talks with the Dutch coach and admitted his disappointment that a dream switch to Old Trafford didn’t come to fruition.

Gakpo will once more be a reputation on many clubs’ shortlists as early as January amid an astonishing begin to the campaign. The Netherlands international has scored 13 goals and registered 11 assists in all competitions, making it 24 direct involvements in 18 appearances.

That figure is higher than every other player in Europe’s top leagues, even eclipsing Erling Haaland’s impressive haul of 23. Meanwhile, United are struggling for goals, despite making a plethora of probabilities as Ten Hag’s system continues to instil into his squad, prompting questions of what could’ve been had a striker of Gakpo’s stature arrived.

He was considered available for around £40million after PSV didn’t qualify for the Champions League after a playoff defeat to Rangers. But United opted for Antony on the request of Ten Hag, despite the Brazilian winger costing greater than double at £82m.

The Red Devils will likely be out there for a striker at the top of the season, though, with Cristiano Ronaldo expected to depart and Anthony Martial’s injury issues remaining problematic. And Gakpo’s comments are sure to have given Ten Hag and the club optimism to re-enter the frame when the time comes.