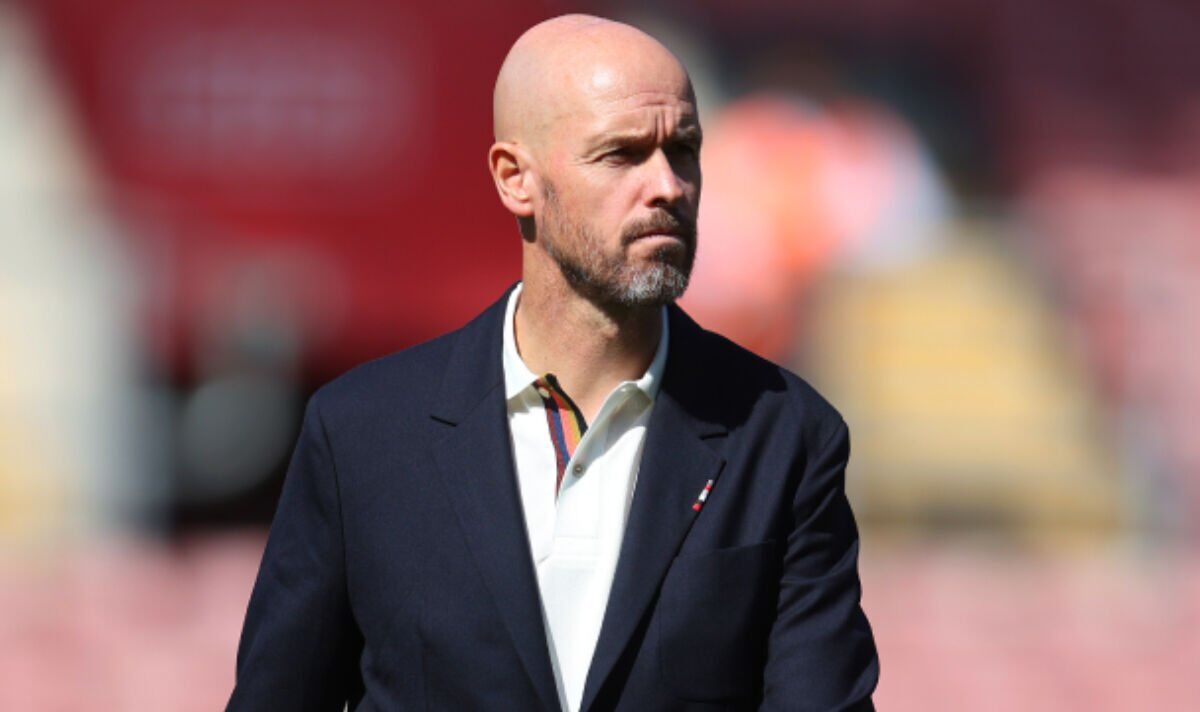 Manchester United might be set to make their seventh signing of the summer after Martin Dubravka joins, with reports linking Erik ten Hag’s side with a move for Barcelona right-back Sergino Dest. The American played under the Red Devils boss at Ajax and United may swoop for him with Aaron Wan-Bissaka potentially departing Old Trafford this summer.

Sky Sports claim that United are exploring the opportunity of signing the 21-year-old late within the transfer window, and if they can complete a deal then it will open the door for Wan-Bissaka to depart after falling down the pecking order on the club. West Ham and Crystal Palace are reportedly focused on the 24-year-old.

Ten Hag has already brought Casemiro, Lisandro Martinez, Christian Eriksen and Tyrell Malacia to Old Trafford this summer and have also agreed a take care of Ajax to sign winger Antony in an £84million deal, while also they are hoping to offer competition to David De Gea by signing Newcastle goalkeeper Dubravka before the transfer window closes on Thursday. The shot-stopper is having a medical to hitch the club.

Wan-Bissaka has played just 4 minutes of Premier League football this season as Ten Hag has preferred Diogo Dalot at right-back, and the defender that United paid £50m to check in 2019 could yet return to Selhurst Park this summer.

Barcelona signed Dest from Ajax in 2020 under former boss Ronaldo Koeman, however the full-back has struggled to make an impact under Xavi.

The US international was handed his skilled debut by Ten Hag in 2019 and impressed enough for the Spanish side to spend £20m to sign the defender.

Ten Hag has claimed his side are still energetic within the transfer market with just a number of days remaining. “If an excellent player is offered we’ll strike,” the United boss said after the 1-0 win away to Southampton. “We can be alert until the last second of the window.”