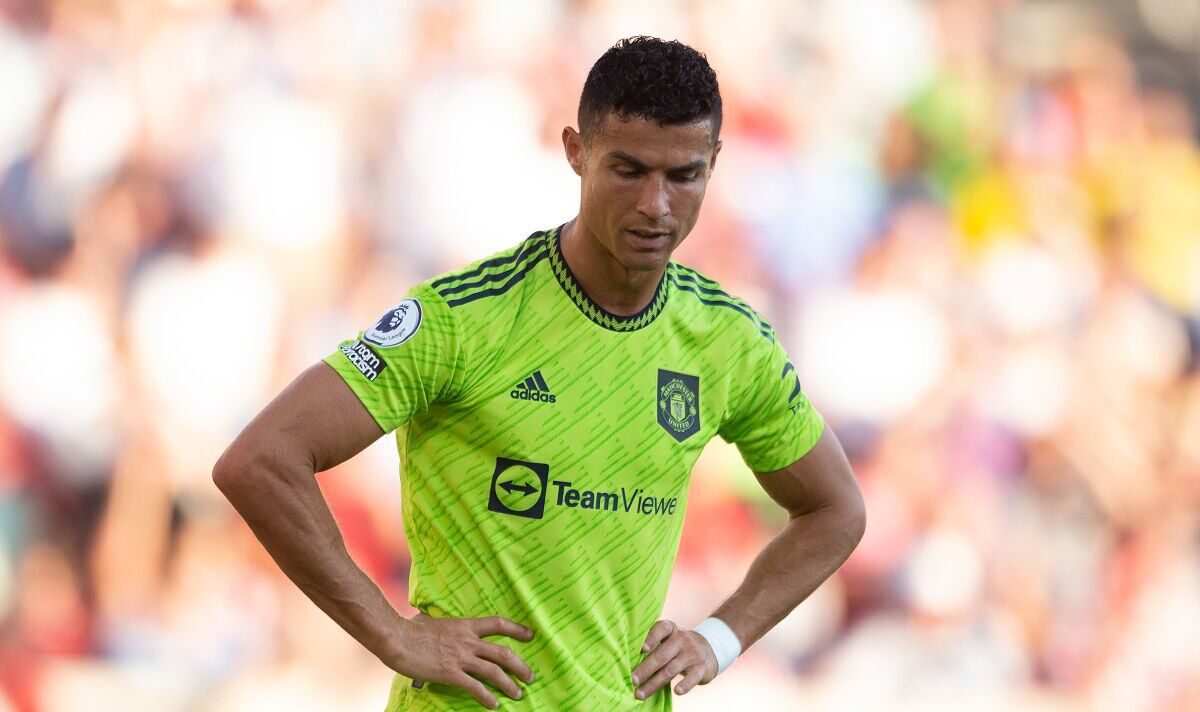 Neville’s comments come just days after the 46-year-old, now a Sky Sports pundit and commentator, had warned that his former club could find yourself ending in the underside half in the event that they sold Ronaldo.

“I feel it’s a bottom half of the table team. That’s an enormous statement and will look silly at the top of the season.

“They’re absolutely demoralised and shot to pieces, I feel it’s really bad in there. Ten Hag in pre-season had got them to a extremely confident level, but mainly they’ve gone back to default and the old things have come back.”