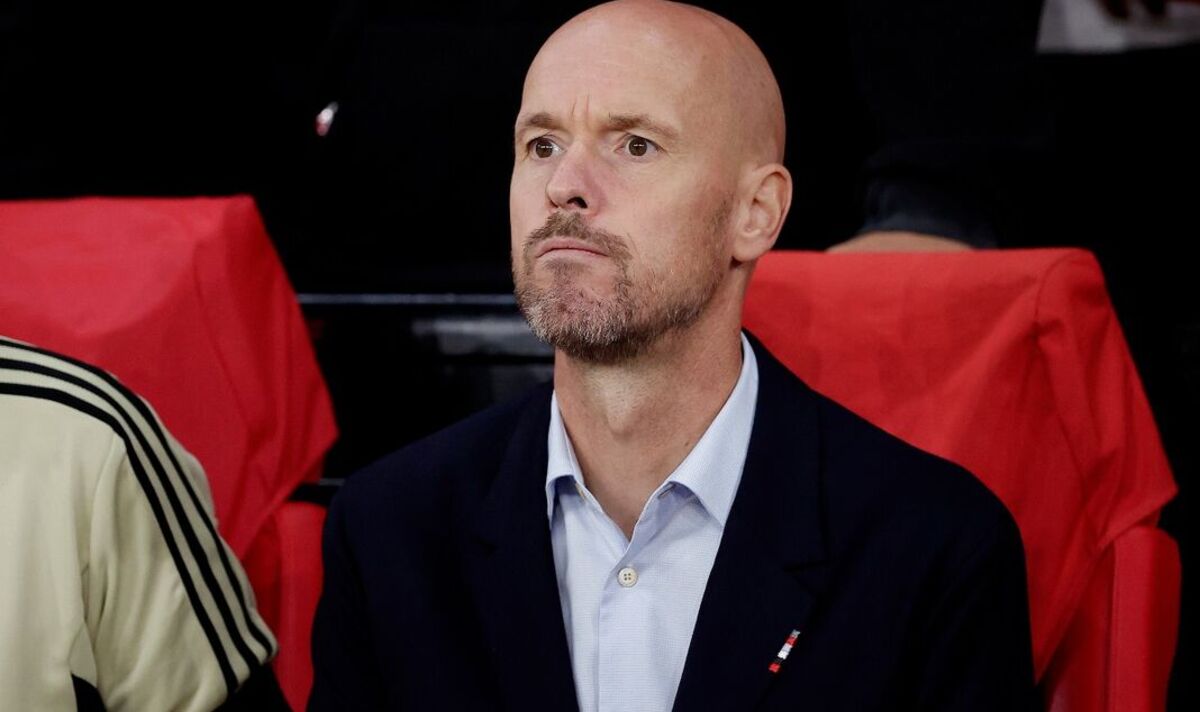 Manchester United have launched an investigation after 12 players and staff were reportedly struck down with food poisoning following their trip to Moldova to play Sheriff Tiraspol within the Europa League. Erik ten Hag’s men ran out 2-0 winners within the Moldovan capital Chisinau but some suffered a nasty surprise on Friday morning after they were forced to miss training after becoming unwell on their return.

United got their European campaign back on target against Sheriff after that they had fallen to a defeat of their opening group match against Real Sociedad at Old Trafford. With the weekend’s match against Leeds postponed as a result of policing issues Ten Hag was in a position to play a full-strength side which paid dividends with the team easing to a snug victory.

Nevertheless, it appears the following day was less nice for some United stars after they got here down with food poisoning within the hours following the sport. The Sun reports that 12 employees got here down with illness the day after forcing a handful of players to miss training on Friday. Some remained missing for Saturday’s session nevertheless they’ve all been in a position to link up with their national team like normal.

An investigation has now been launched because the club look to unravel the issue. United officials are unsure where the players were fed the problematic food with venues in Chisinau and meals ate up the plane under suspicion.

“After the primary 10 minutes we found our formation, we were safer, we had some good movements on the ball in the course of the park, we kept the ball and in right moments we split up, we make an awesome goal with Jadon Sancho

“I’m really pleased [for him]. One other goal… he’s doing well, but I feel there’s way more room for improvement for him, because he has so many skills.”

It stays to be seen what the reason behind the food poisoning was but Ten Hag might be pleased it has not come to affect United’s on-field performance.