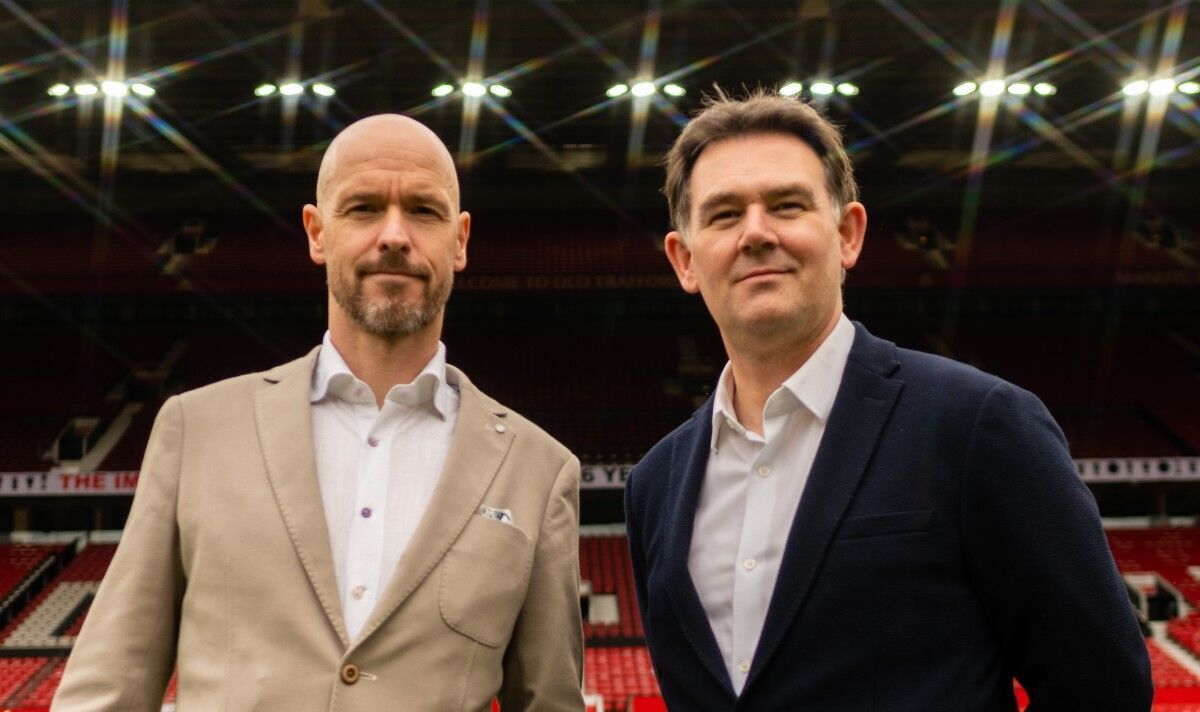 Manchester United football director John Murtough will probably be left ruing three January transfer decisions as a dismal run continued in Saturday’s 4-0 humiliation at Brentford. The Red Devils suffered their second defeat in as many games under Erik ten Hag, who inherited a squad with a blatant lack of attacking firepower.

United were expected to sign a forward in January after Mason Greenwood’s premature suspension. Nonetheless, the club didn’t back Ralf Rangnick, who later publicly named three options Murtough and the recruitment team passed on before telling him there have been no viable options available on the market.

He said: “The reply on the time was, ‘no, there is no such thing as a player available on the market that will really help us’. Well, there have been just a few, there have been just a few. [Luis] Diaz, who’s now at Liverpool, [Julian] Alvarez, who will probably be at Manchester City in the summertime, [and Dusan] Vlahovic, who on the time was still with Fiorentina. So, those are only three of them that come across my mind now.”

JUST IN: Redknapp rages ‘take a look at me’ at Neville as tempers boil after Man Utd

Speculation suggested United were hesitant to maneuver within the winter window because they wanted any latest signings to suit into Ten Hag’s vision. But eight months on, and 4 months for the reason that Dutchman’s appointment, they’re yet to supply him with attacking reinforcements.

And the torrid showing at Brentford prolonged the run of games through which United have didn’t rating a goal themselves to 4. They ended last season with 4-0 and 1-0 defeats to Brighton & Hove Albion and Crystal Palace, respectively, before Alexis Mac Allister netted an own goal of their opening-weekend 2-1 loss to the Seagulls.