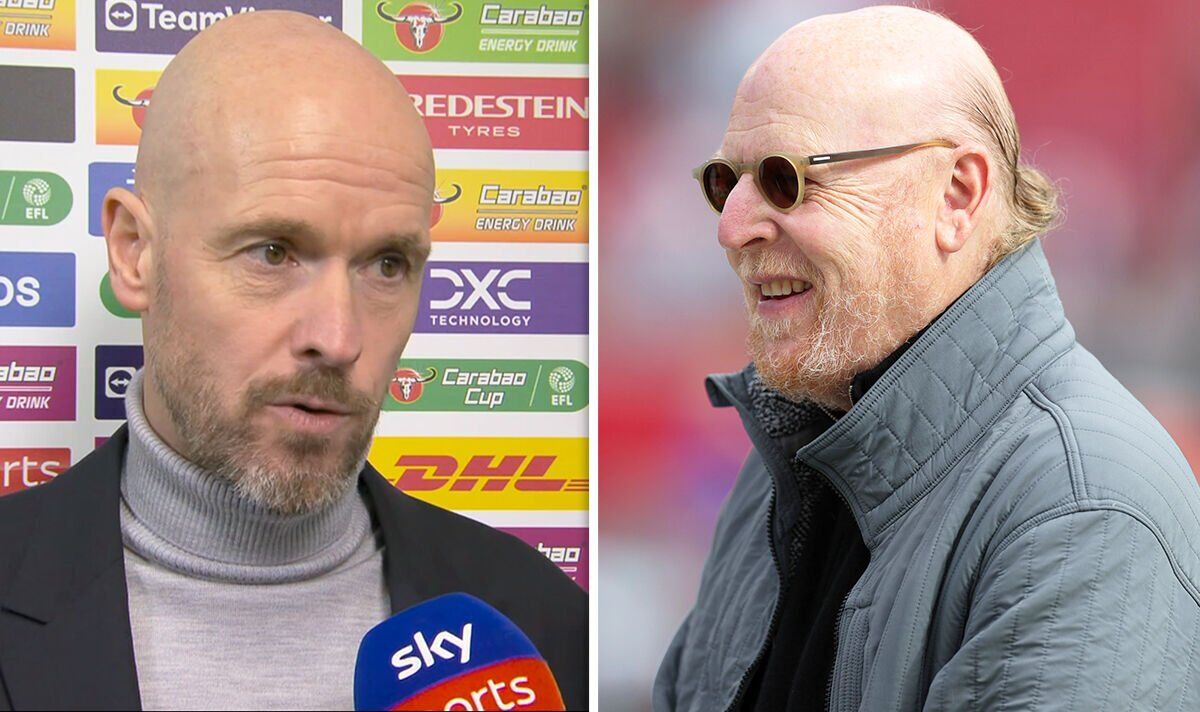 United will discover their quarter-final opponents on Thursday after Manchester City play Liverpool in the ultimate game within the round of 16. Ten Hag says his side still have to up their game after the six-week break for the World Cup.

He continued: “It was difficult to get the press but we did and we’d like to take more profit from that. There remains to be room for improvement but I’m pleased with the win.”

“The players are hungry after the World Cup break and it was great to see a team goal (for Eriksen’s effort).” United resume their Premier League campaign on December 27 at home to Nottingham Forest.