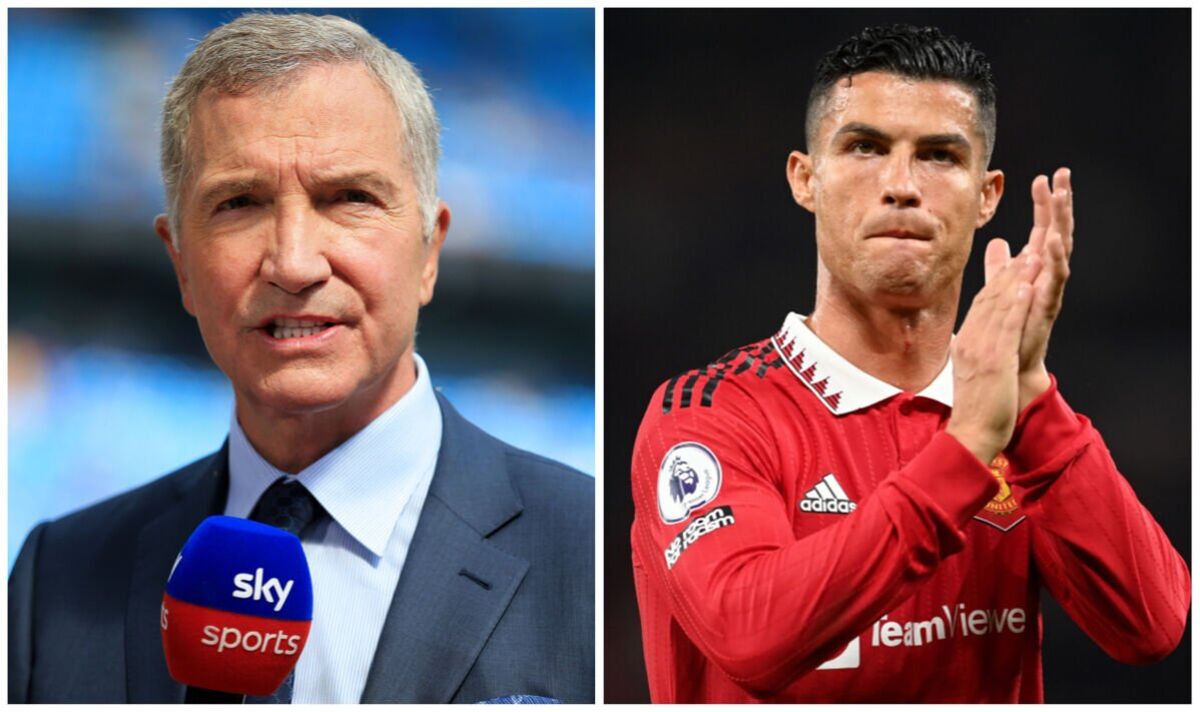 “For Ronaldo to have refused to come back on to the pitch when requested by Ten Hag is clearly something the manager cannot accept. Such a fundamental breach of the team ethic is step one on a road to spoil.”

Ten Hag insisted that he must create a positive culture at Old Trafford, which has prompted him to banish club icon Ronaldo. The 52-year-old said on Friday: “I’m the manager, I’m chargeable for the culture here. I even have to set standards and values and have to manage them. We’re in a team.

“After Rayo Vallecano, I said [leaving early] was unacceptable, however it wasn’t just him. The second time there needs to be consequences. That’s what has happened.

“We miss him tomorrow, that may be a miss for us and the squad, but I believe it will be significant for the attitude and mentality of the group and now we now have to concentrate on Chelsea – that’s a very powerful.”