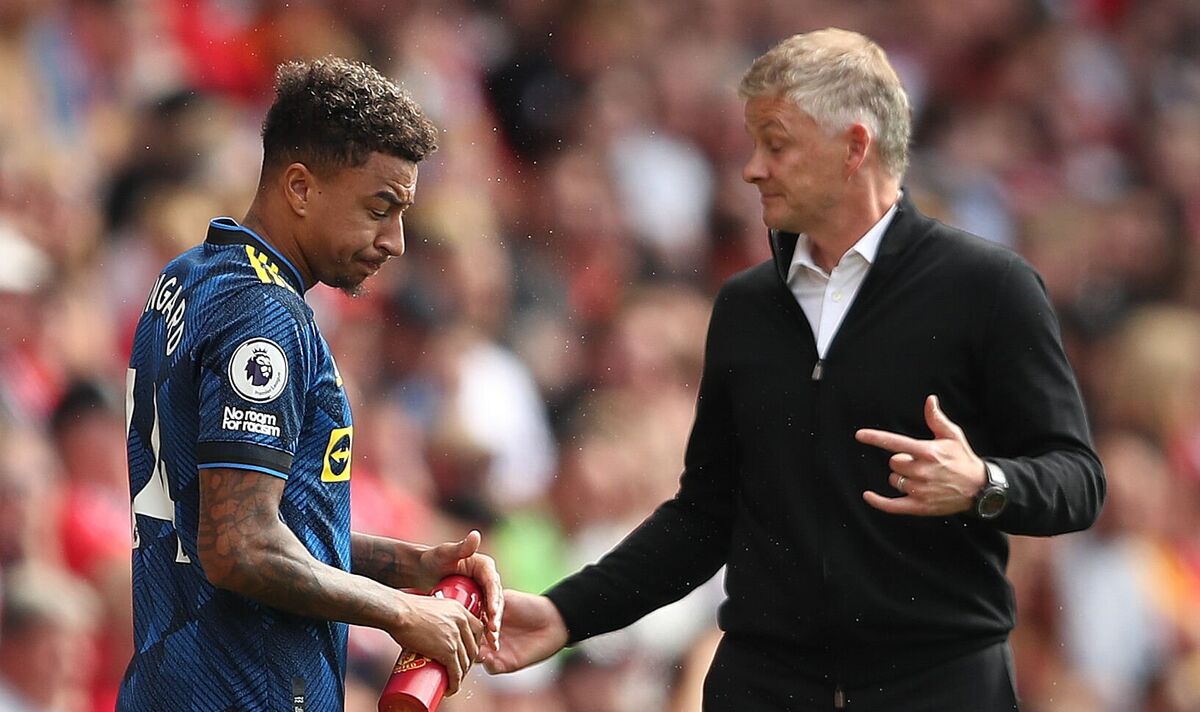 Jesse Lingard has taken aim at Manchester United and his former boss Ole Gunnar Solskjaer for giving him “false guarantees” after his summer exit from the club. The England international has accused Solskjaer of failing to offer him probabilities in the primary team after ignoring his efforts on the training ground and revealed he played through the pain barrier to maintain himself in contention.

Lingard ended his long-running 20-year association with the Red Devils when he left on a free transfer following the expiry of his contract in June. He eventually signed for Nottingham Forest on a one-year contract and has enjoyed an everyday run of football.

One among the essential reasons behind his departure from Old Trafford was his lack of opportunities under Solskjaer. He did not make a single Premier League start through the Norwegian’s three-year reign, having spent six months on loan at West Ham.

Solskjaer blocked Lingard from signing for the Hammers on a everlasting deal, promising the attacking midfielder probabilities to earn his place throughout the team. But he soon found himself back on the bench with little encouragement that he would win back his spot.

Lingard claimed he was never told by Solskjaer why he was not playing and said the Norwegian boss left him feeling frustrated by making him “false guarantees”.

“I don’t know why I wasn’t playing. I don’t know what the issue was, whether it was politics or whatever,” he told The Telegraph. “I still haven’t got a solution to this present day. I didn’t even ask.

“I’d slightly that somebody out of respect for me being there that long told me ‘because of this you’re not playing’, but I never got that. It was false guarantees. I used to be training hard and I used to be sharp, I used to be able to play them games. Once you’re working hard in training and don’t play at the tip of it, it’s very frustrating.”