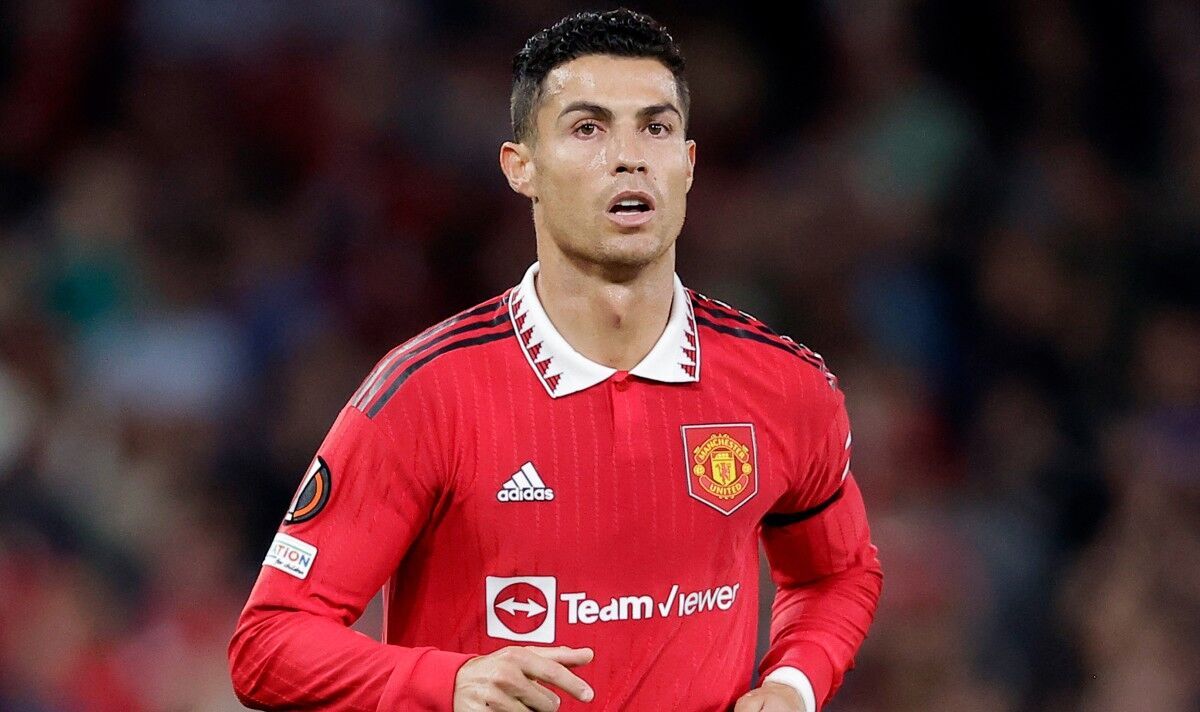 The president of Saudi Arabian side Al-Hilal has revealed that the one reason that they weren’t capable of sign Manchester United star Cristiano Ronaldo this summer was because they were hit with a transfer ban somewhat than the player rejecting them. He also spoke of how talks began to enter the ultimate stages of negotiations.

Ronaldo was desperate to go away Old Trafford over the summer having endured an underwhelming homecoming last summer. The forward returned to United with the hopes of spearheading the club’s return to the highest of the Premier League, but it surely was removed from that because the Red Devils finished sixth within the table.

Jorge Mendes, Ronaldo’s agent, then held talks with several other clubs in a bid to get his client out of United and at a club that might be competing within the Champions League. Chelsea and Bayern Munich were amongst those that held talks, but a move never materialised for the 37-year-old.

Ronaldo was also linked with a move to Saudi Arabia over the summer, having been offered a two-year deal that might’ve seen him earn £2million per week. And Fahad ben Nafel, the president of Al-Hillal, has confirmed he did hold talks with the previous Real Madrid star.

He told the Thamanya YouTube channel: “Yes, we negotiated with Ronaldo. The issue was not in the cash or the principle, Al-Hilal is capable of usher in the celebs of the world, but it surely was in the choice of the Sports Arbitration Center that prevented us from registering the players.

“We didn’t stop negotiating with the players despite the choice to ban, but we were delaying entering the ultimate stage of the negotiations until the ban was lifted.” Al-Hilal were handed a transfer ban following the controversy surrounding Mohamed Kannos deciding not to go away the club to affix Al-Nassr on the last minute.

Ronaldo has began only once for United to this point this season, making five appearances off of the bench, with Erik ten Hag preferring to play Marcus Rashford as a No 9 as he looks to implement his tactics on the side. And the five-time Ballon d’Or winner’s former teammate Wes Brown feels that the player will look to maneuver in January if he shouldn’t be capable of recapture a spot within the starting eleven.

He told 888sport: “He’s very respected and looked as much as on the club but listen, Ronaldo will need to play. It’s so simple as that. So, if something happens in January I’m pretty sure he would go, but until then I don’t think he’ll disrespect the players by having a sulk and a moan. He’s not that kind of character.”