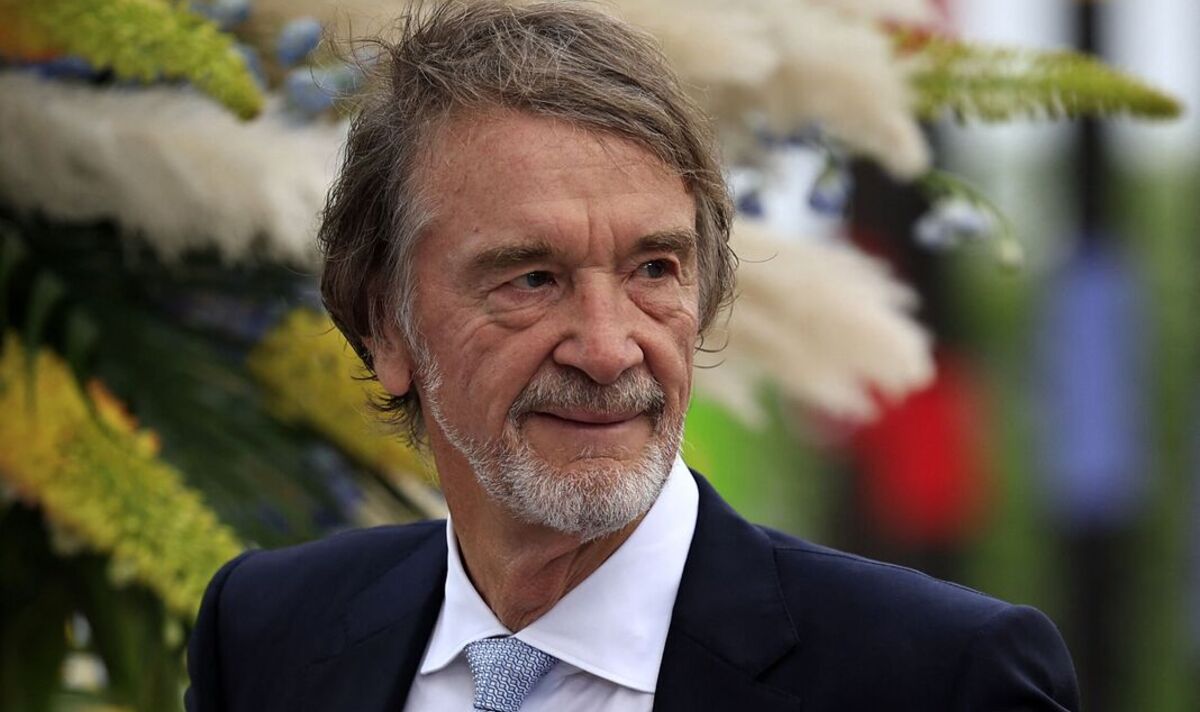 Manchester United are set for a bidding war after Sir Jim Ratcliffe confirmed his Ineos group have entered the running to purchase the club. The British billionaire is the primary to publically confirm his intentions to make a proposal for the club because the Glazers look to sell up after 18 years of ownership.

United were first put in the marketplace in November after the Glazer family announced that it was ‘commencing a process to explore strategic alternatives’ for the club. Options starting from bringing ‘recent investment into the club, a sale, or other transactions involving the corporate’ were to be considered with interested parties invited to return forward. Nevertheless, it is believed that a full sale is the most certainly consequence.

Bids are expected from the Middle East, the USA and Asia but British businessman Ratcliffe is the primary to officially confirm his interest. A spokesperson confirmed to the Times that “we’ve got formally put ourselves into the method” in a press release on Tuesday.

Interested parties currently should enroll with the intention to see confidential financial documents and complete their due diligence before a takeover. This process is anticipated to be on going over the approaching weeks before formal bids start next month with the club potentially changing hands before the tip of the season.

It is believed the confirmation of Ratcliffe’s interest may encourage other parties to return forward. The sale is being overseen by the Raine banking group with co-founder Joe Ravitch holding informal talks with interested parties.

Qatar and Saudi Arabia are amongst the apparent suitors although their potential takeovers are complicated by their ownership of PSG and Newcastle United respectively.

It stays to be seen who will probably be the following United owners but Ratcliffe’s announcement today is a large development in certainly one of the largest sports deals of all-time.