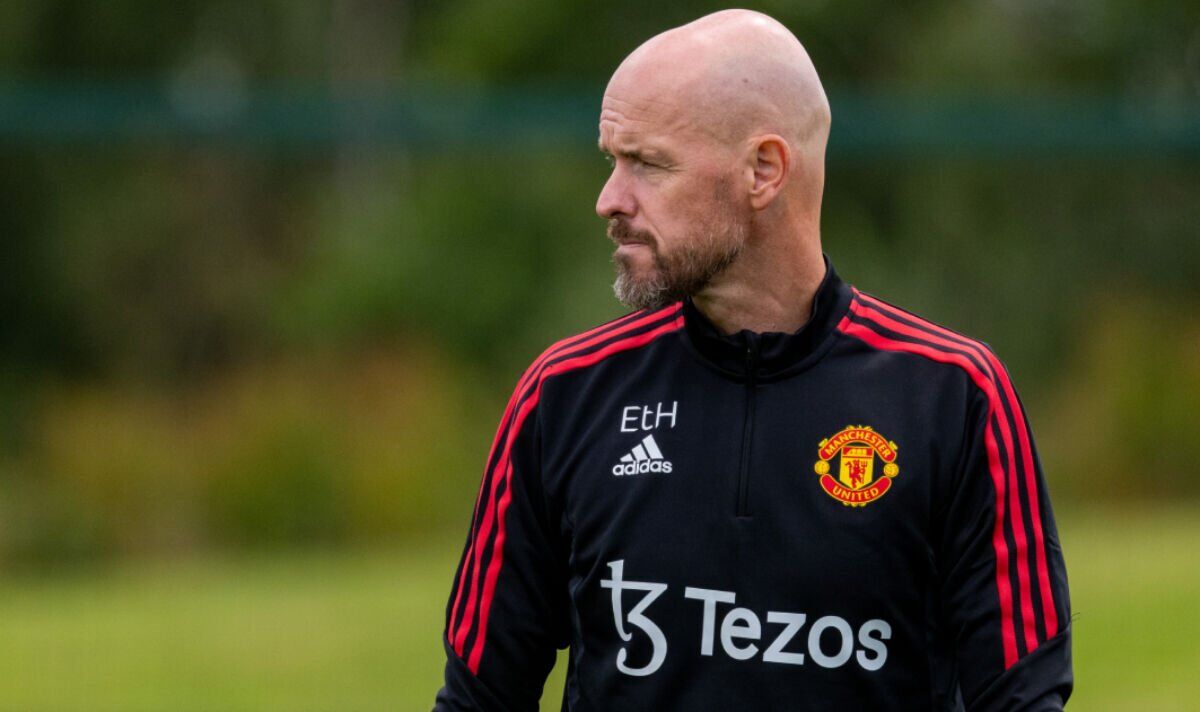 Former Aston Villa striker Gabby Agbonlahor believes that Manchester United might want to make ten signings this summer as he doesn’t see Erik ten Hag’s side ending in the highest 4 this season. The Red Devils have “so many problems” based on Agbonlahor as their Dutch manager is yet to make his first Old Trafford signing.

United are closing in on the signing of Frenkie de Jong from Barcelona after agreeing a £56million deal for the playmaker, but Agbonlahor believes they should do rather more this window and enroll to nine players along with De Jong.

“Yes, he’s a very good signing but that’s only a start,” Agbonlahor told Football Insider. “I like Frenkie de Jong. He’s superb on the ball, superb at passing, he can start off attacks, but Manchester United need so rather more.

“So, Manchester United for me are in big trouble and Frenkie de Jong is barely the beginning. That’s like ten per cent of the issue sorted, they’ve got a lot work to do.

“Ten Hag is under pressure immediately. Everyone seems to be going to be after them, everyone will probably be criticising ten Hag so he has to essentially start the primary 5 or 6 games with a very good tally of points because Manchester United are a team everyone seems to be having fun with having a nasty time.“

United may look to usher in a striker this summer after Cristiano Ronaldo asked the club to just accept an acceptable offer for the Portuguese legend. Chelsea have been mooted as a possible landing spot for the 37-year-old, as owner Todd Boehly reportedly likes the concept of Ronaldo at Stamford Bridge, but there may be a likelihood that Blues boss Thomas Tuchel vetoes the concept.