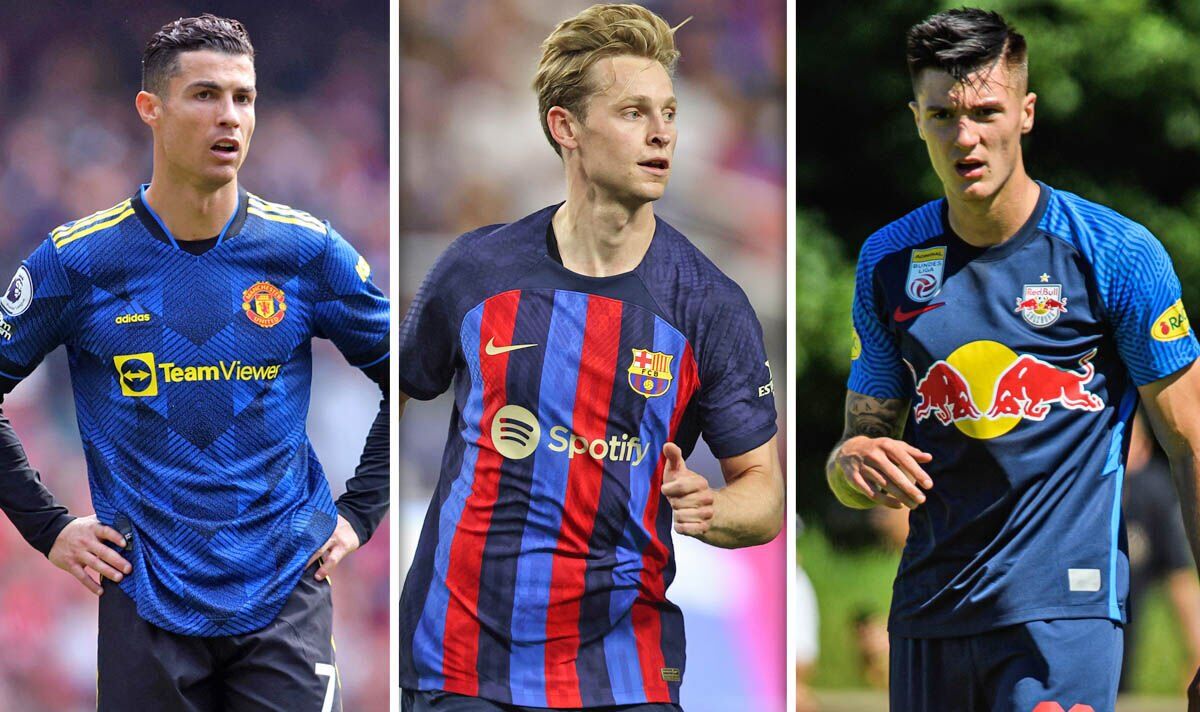 It’s slightly below two weeks until Manchester United kick off their Premier League campaign at home to Brighton on Sunday August 7. And it’s fair to say that almost all supporters will probably be in agreement that loads must be done before from time to time within the transfer market if Erik ten Hag is to enjoy a successful first campaign as manager at Old Trafford.

The Red Devils have to date brought in three latest faces, with Tyrell Malacia, Christian Eriksen and Lisandro Martinez freshening up the squad. However the situation regarding the longest-running transfer saga of the summer – the pursuit of Barcelona midfielder Frenkie de Jong – is yet to be resolved, and fans of United will probably be desperate for a call by hook or by crook soon.

Meanwhile, the club reportedly have a latest goal in Red Bull Salzburg’s 19-year-old striking sensation Benjamin Sesko. The Slovenian has been turning heads along with his performances of late, although United may find it tricky to persuade the Austrian club to sell.

Oh, and there may be also the small matter of the long run of Cristiano Ronaldo. Will we ever see him pull on the famous red No.7 shirt again? Or is he sure for pastures latest this summer? All will probably be revealed in the approaching days and weeks.