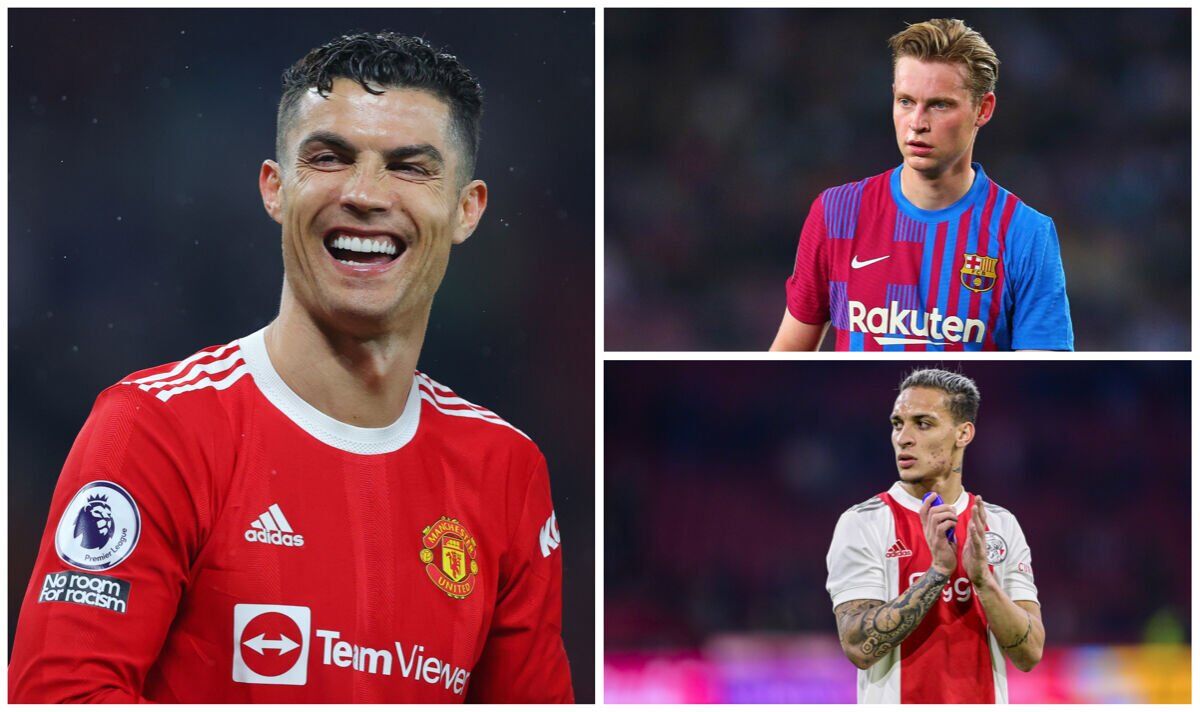 Manchester United will play ‘hard ball’ in face-to-face discussions with Cristiano Ronaldo on Tuesday, in keeping with reports.

The Red Devils have maintained that the wantaway forward will not be on the market and can see out the remaining 12 months of his contract.

The veteran striker is yet to coach with United during pre-season, missing all of Erik ten Hag’s first few weeks in charge. Ronaldo has as an alternative been in Portugal and has cited personal issues as the rationale for his absence.

Nevertheless, several reports suggest that the previous Real Madrid ace is returning to Manchester this week to carry crunch talks with Ten Hag and the Old Trafford hierarchy.

United are expected to stay firm of their stance that Ronaldo won’t be sold, though, in keeping with the Every day Telegraph.