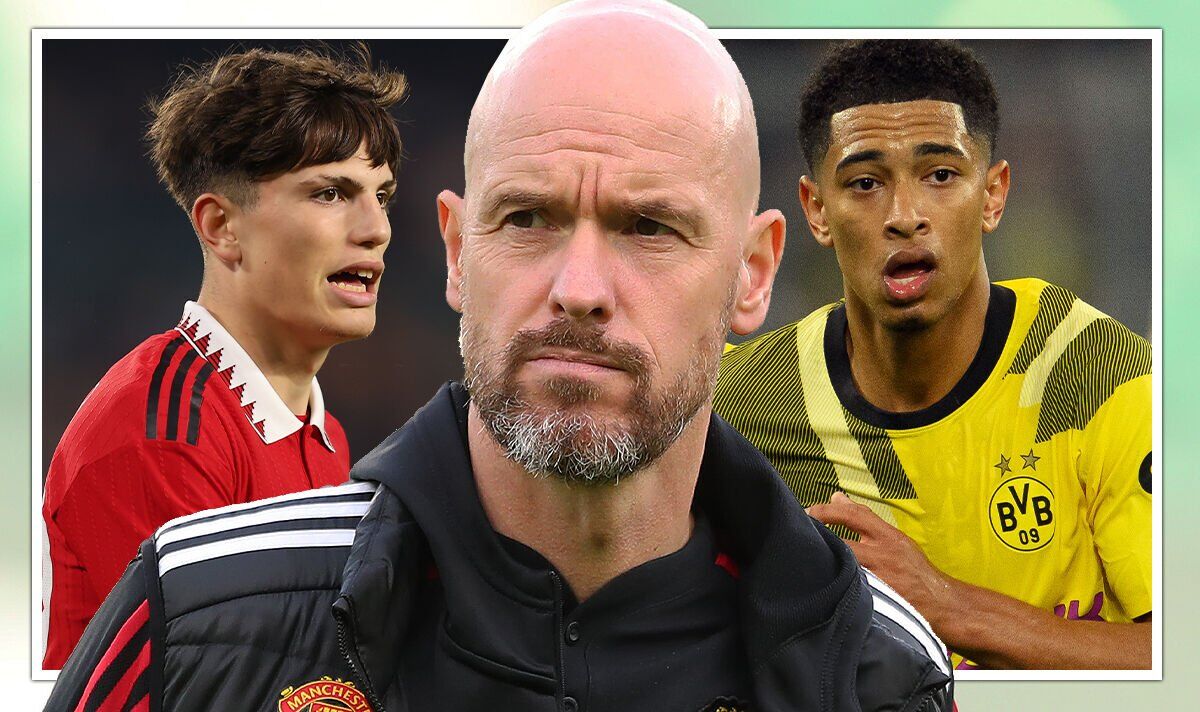 Manchester United are entering an uncertain January transfer window amid murmurs that the Glazer family want the Raine group to orchestrate a full-blown in the primary quarter of 2023. But Erik ten Hag is just at the beginning of his Old Trafford rebuild, and the Red Devils are expected to act if a super opportunity available in the market presents itself.

United reportedly wish to sign a goalkeeper, right-back, midfielder and striker on priority in 2023. David de Gea and Fred’s contracts are set to run out in July, Diogo Dalot needs competition, and Cristiano Ronaldo’s release has left a major void in attack.

And exit speculation can also be rife, with Ten Hag willing to make ruthless decisions for the advantage of his project in M16. Harry Maguire is prone to be within the shop window in the summertime, if not earlier. Aaron Wan-Bissaka already has one foot out the exit door, with Premier League interest brewing.

Jude Bellingham is on the forefront of reported incomings at United, though Chelsea’s emerging interest in wonderkid Alejandro Garnacho won’t be as exciting for the fan base. Express Sport is here to offer all the most recent transfer news and views coming out of Old Trafford ahead of the winter window.