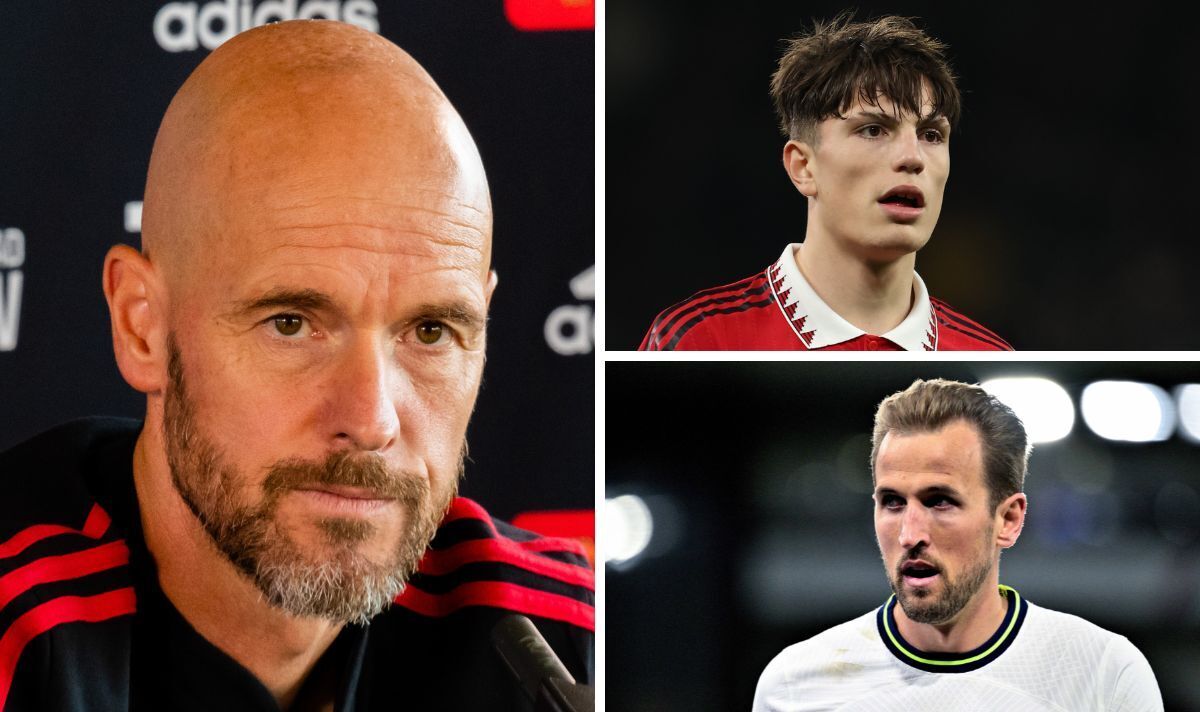 Erik ten Hag has overseen a lot of positive changes at Manchester United over the previous couple of months but will still be seeking to improve his squad between now and the top of the January transfer window. The Red Devils have already managed to spice up their attacking ranks with the capture of Wout Weghorst, who has joined United on loan from Burnley for the remainder of the season.

Several other players have been linked with moves to United in recent weeks, with Ten Hag still looking out for extra reinforcements upfront of the Premier League run-in. RB Leipzig forward Dani Olmo is claimed to be amongst the various names on United’s shortlist and has reportedly been watched closely by the Red Devils, who’re said to be weighing up a move for his services within the not-too-distant future.

Brentford goalkeeper David Raya is considered one other potential goal for Ten Hag, who’s keen on finding a recent man between the sticks before the beginning of next season because of this of David de Gea’s contract situation. The small matter of a recent deal for breakout star Alejandro Garnacho can be high on United’s to-do list, even though it stays to be seen whether the Argentine forward will eventually sign on the dotted line after rejecting an initial proposal earlier this month.