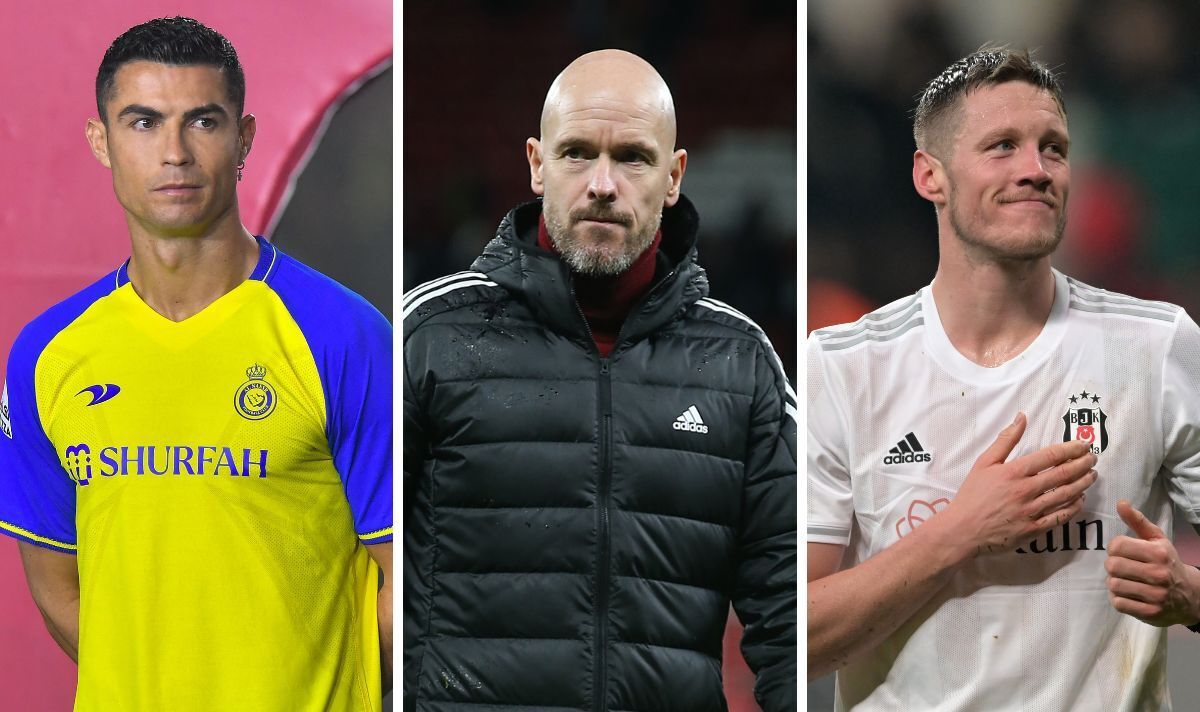 Manchester United’s January transfer window is finally underway with the official signing of Jack Butland, but their seek for a striker rolls on. It’s now being reported that they’ve given up on attempting to sign Joao Felix on loan from Atletico Madrid on account of the large fees needed to make it occur.

Vincent Aboubakar has been linked following his reported release from Al-Nassr, but Wout Weghorst can be now on their radar. The Netherlands international was loaned out to Besiktas from Burnley for the whole thing of this season.

However the 6ft6in forward appeared to wave goodbye to Besiktas fans in his last match, indicating a move was on the horizon. Anthony Martial stays the one recognised central striker at Old Trafford and Erik ten Hag has made it clear that he wants more options.

“I feel we now have a great team when all of the players can be found but with many games coming up, I feel there may be a necessity [for another forward],” Ten Hag said. “But you wish one who can have an effect, otherwise you’re just burning money and also you don’t strengthen the squad and it doesn’t assist you.”