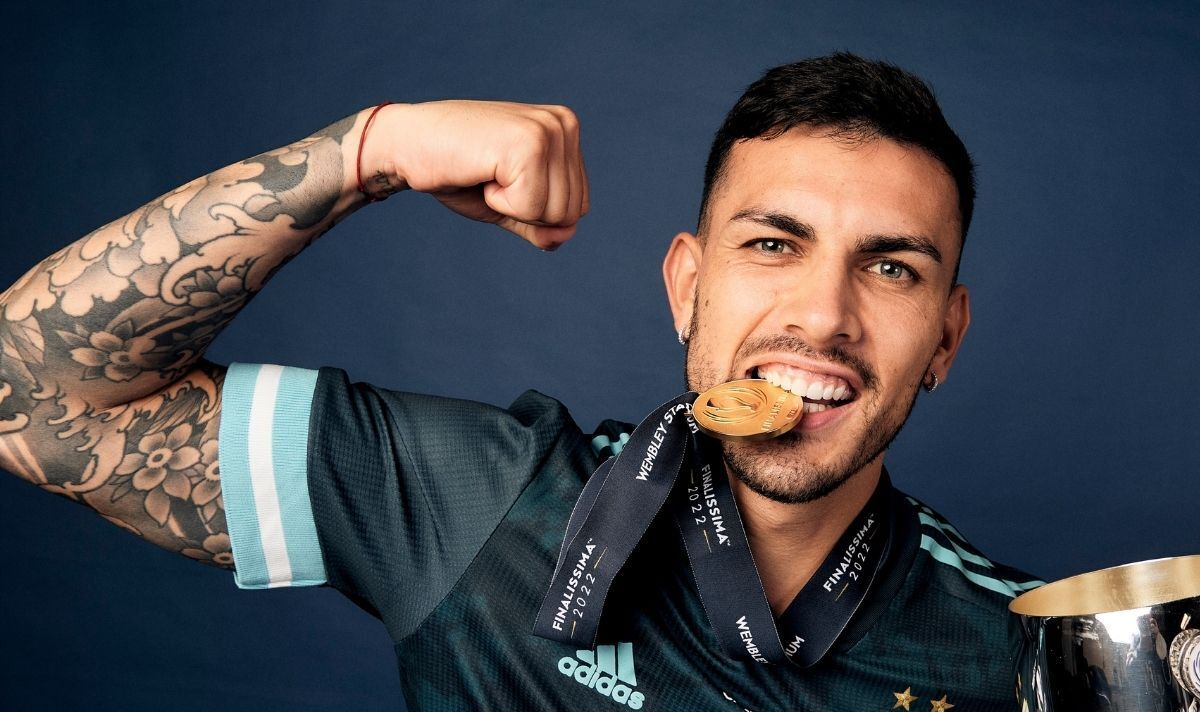 Manchester United are in talks to sign Leandro Paredes from Paris Saint-Germain in a shock transfer swoop for the midfielder, in response to reports. The Argentina international is anticipated to depart the Parc des Princes this summer following the departure of Mauricio Pochettino and initially, a return to Italy seemed to be on the cards.

Meanwhile, Ten Hag is seemingly growing frustrated with the dearth of progress within the transfer market after only landing one recent signing to this point in the shape of left-back Tyrell Malacia.

Talks remain ongoing for Frenkie de Jong but Barcelona are continuing to carry firm they usually are expected to maintain the Dutchman barring any dramatic changes.

Paredes is seemingly one in all the choice names into account and he could fit into one in all Ten Hag’s box-to-box roles.

Scott McTominay will likely be staying put while Fred may even be seeking to provide further competition within the engine room.

James Garner could also stay at Old Trafford as he gets the prospect to impress his recent manager in pre-season following his excellent stint with Nottingham Forest.

Christian Eriksen can also be expected to offer a welcome injection of quality.

The Dane is ready to sign a three-year contract with United after undergoing a medical.