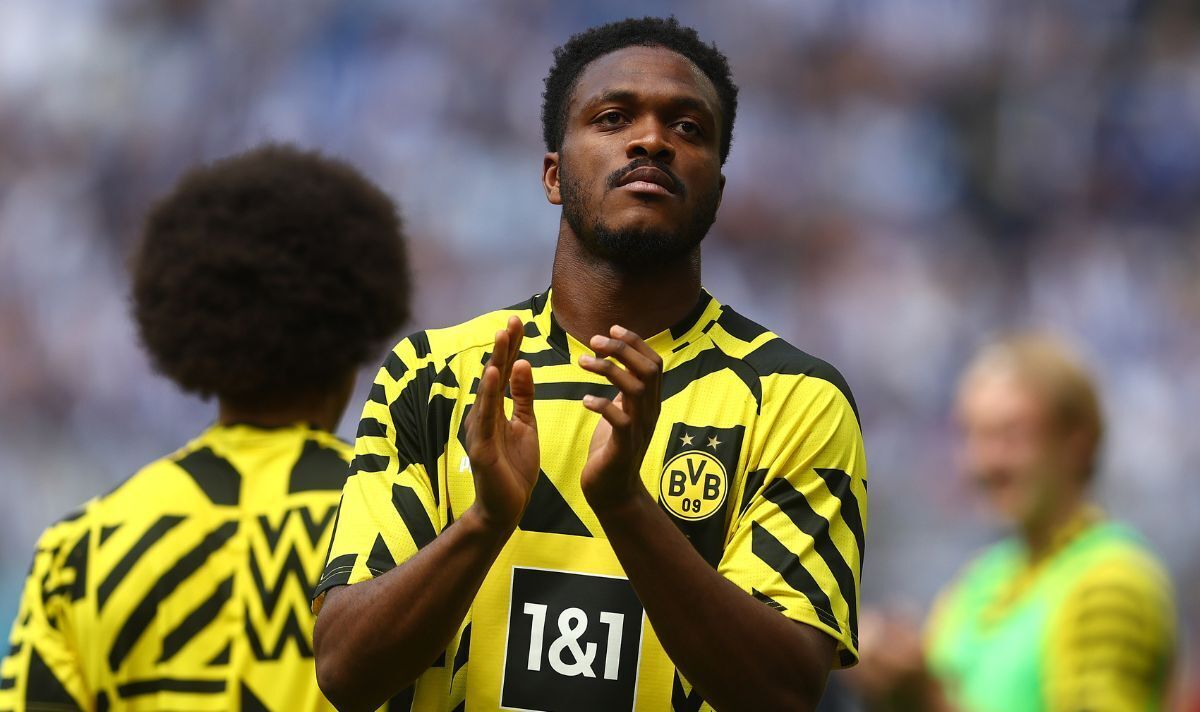 Reports in France claim Manchester United have considered a shock move for Borussia Dortmund centre-back Dan-Axel Zagadou. The 23-year-old defender is alleged to have ‘aroused’ several English clubs including the Red Devils as he prepares to embark on a recent challenge this summer when his current contract expires.

Zagadou joined Dortmund in 2017 from Paris Saint-Germain but he has did not fulfil his potential within the Bundesliga as he ponders a departure.

Yet his ceiling stays high and for that reason, he represents a pretty option for clubs trying to sign a central defender this window.

In keeping with French outlet Foot Mercato, Nice wish to snap up the services of the previous France U21 international when his deal expires.

But they should not the one club monitoring the situation with United said to be amongst those to have shown surprise interest in Zagadou.

He recently told beIN SPORTS: “A return to Ligue 1? Sure. As well as, I went abroad very young, so it could do me good to return to France. All the things is feasible, I do not put up any barriers.”

Earlier within the window, United were working on deals for Jurrien Timber and Pau Torres but interest has seemingly cooled.

The young Dutchman is ready to remain at Ajax for at the least one other season to bolster his possibilities of making Louis van Gaal’s World Cup squad.

He desires to play alongside Virgil van Dijk in Holland’s back-three and has been warned minutes can be key within the build-up to the tournament.

Meanwhile, Torres is an option that continues to be on the table if United are prepared to pay as much as £45m for the Spaniard.

The Villarreal defender has also attracted interest from Tottenham and Chelsea in recent transfer windows.

United remain in talks with Barcelona over a deal for Frenkie de Jong and there’s confidence he’ll join the Red Devils come the tip of the transfer window.