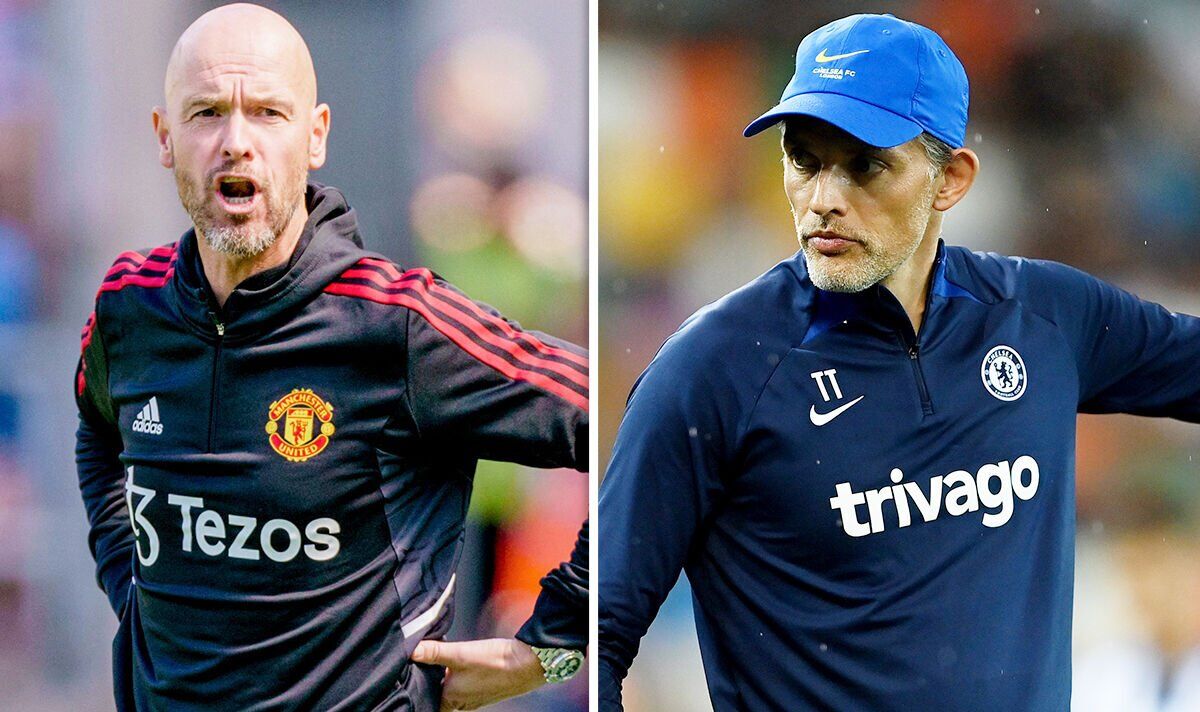 Kalidou Koulibaly is the one defender the Blues have signed this summer following the departures of Antonio Rudiger and Andreas Christensen. Tuchel has made it clear he wants a minimum of yet one more player in that position.

Meanwhile, United suffered defeat to Atletico Madrid of their penultimate friendly of pre-season. It was a feisty affair in Oslo, where Fred was sent off for Ten Hag’s side.

The Dutchman was blissful along with his team’s display but felt they deserved more from the result. He said: “The team’s performance was really good.

“The rating isn’t good. We created a whole lot of possibilities to attain a minimum of one goal, but we didn’t rating.

“I’m not satisfied on this point and I said it to the team, it isn’t acceptable.”