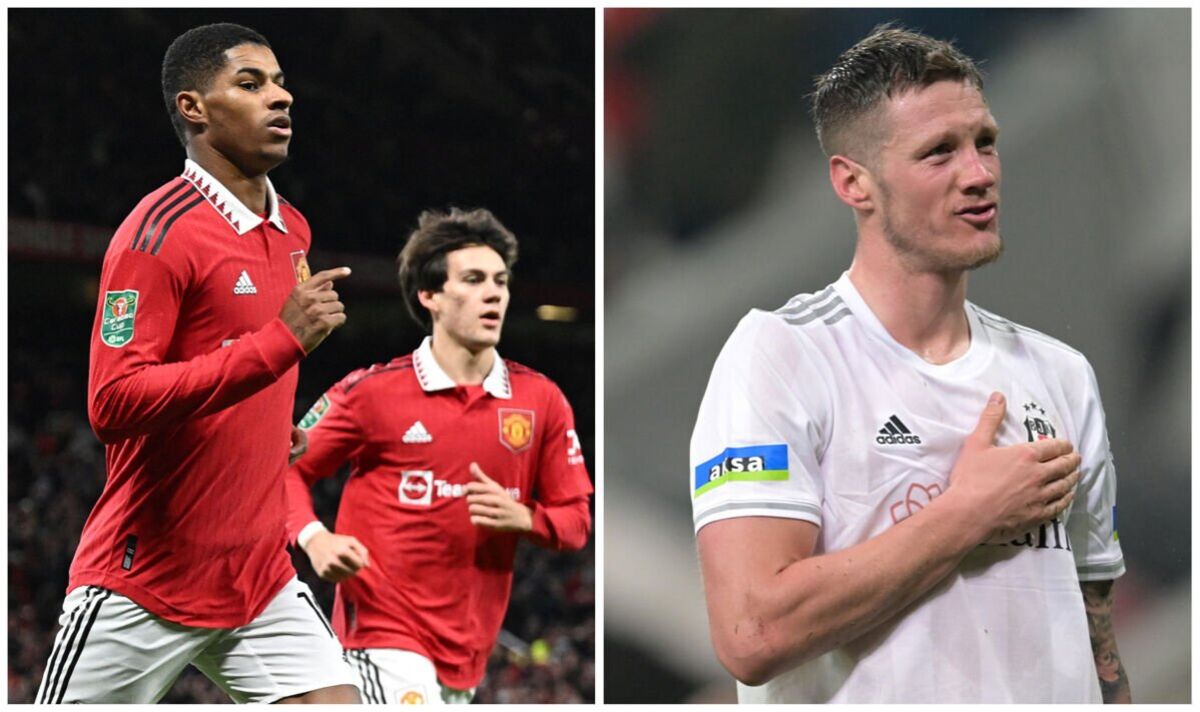 With Mancheser United reportedly set to introduce a wage cap, former Premier League left-back Stephen Warnock believes that the club must be scared of players leaving.

In keeping with the Day by day Mail, United are set to cap wages at £200,000 per week in hope of eliminating any risk of jealousy within the changing room. The news comes after Cristiano Ronaldo had his contract mutually terminated at Old Trafford, where he was earning £500,000 per week.

Talking to Sky Sports in regards to the risks involved with the salary changes, Warnock said: “If it’s only Manchester United then other teams will say ‘well, we’ll pay you it. Come to us’. That’s the difficulty they’ve. Now, if all the highest teams turn around and say they’re comfortable to cap the salary, that then changes the goalpost completely.

“It’s a difficult one due to position they’re in, they almost must pay over the chances to get people in, and we’ve seen that with among the signings they’ve made, whether it’s a fee or wages as well.