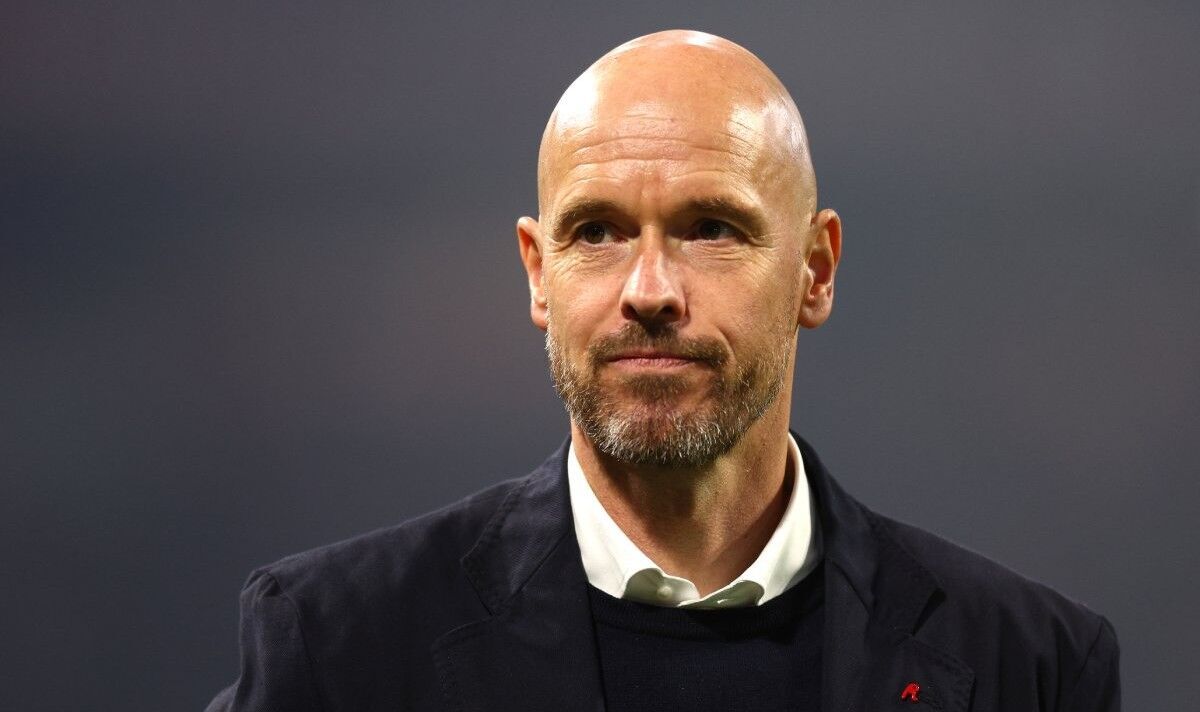 United have entered formal talks over De Jong, who could potentially be the primary signing of Ten Hag’s rebuild at Old Trafford if a deal is agreed next week. And other reports claim the Red Devils have lodged a £40million bid for Antony after his representatives travelled to Europe to barter a transfer.

Each players are seemingly edging closer to reunions with Ten Hag based on talkSPORT football correspondent Alex Crook’s latest comments. Crook has claimed United have refused to disclaim their interest in Antony, leading him to suggest the Brazilian and De Jong appear to be ‘definite’ summer signings.

On a Monday broadcast, he said: “Talking to you in the course of the break, we were talking about possible transfer stories, and I said I feel United are definitely in for Antony – you said ‘good player’. His numbers for much of the season were decent.

“I feel he missed the tip of the campaign injury, but he’s obviously someone who Erik ten Hag knows well. There’s been talk of a £40m bid entering into for him. Actually, my sources at United have not distanced themselves from those rumours, so I feel Antony is a goal.

“In reality, I’ve had a text from anyone else to say if he doesn’t grow to be a Manchester United player, ‘I could be surprised’. I feel in the intervening time, he and Frenkie de Jong appear to be two definite arrivals at Manchester United and two players who Ten Hag clearly trusts and believes he can get the most effective out of.”

Antony, 22, may very well be an attacking alternative to Darwin Nunez ahead of his imminent £85m move to Liverpool. Meanwhile, De Jong is known to be Ten Hag’s priority goal, with Barcelona’s financial woes making them open to offers for the 25-year-old.

United are light in midfield after Nemanja Matic, Paul Pogba and Juan Mata’s free exits this summer. And Ten Hag has inherited a squad with no left-footed first-team winger, so aiming to lure each Antony and De Jong to Old Trafford within the early stages of the transfer window is smart.