Marilyn Loden, Who Championed a Feminist Metaphor, Dies at 76 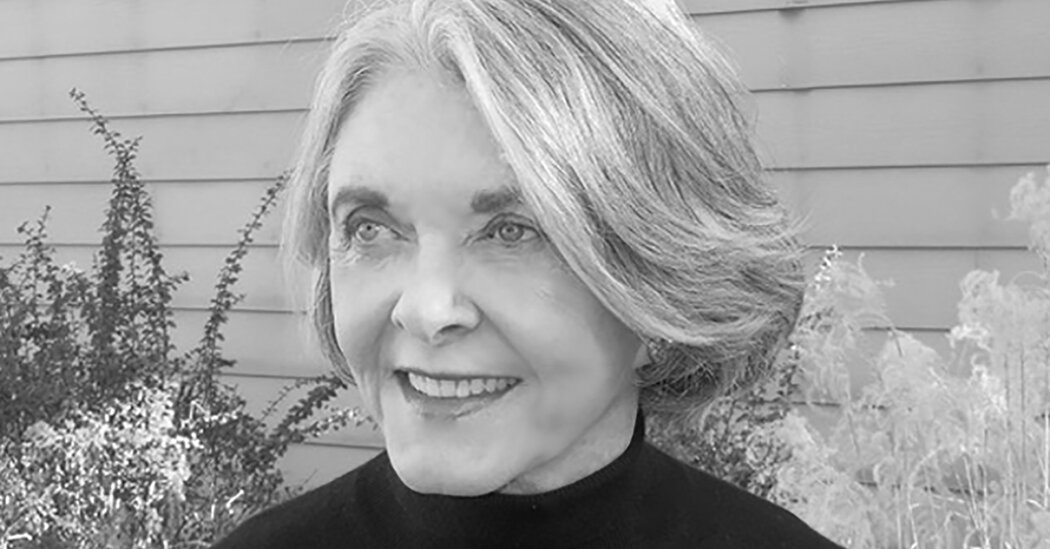 At Latest York Telephone, Ms. Loden and a colleague, Wendy Fleder (now Wendy Tyler), initiated what was known on the time as sensitivity training, essentially consciousness-raising workshops, which were so successful that they spread throughout the Bell firms, Ms. Tyler said in a phone interview.

“Marilyn was smart, assertive and really enthusiastic about what was really necessary,” Ms. Tyler continued. “She knew how you can pick the appropriate fights, but she also knew how you can help people overcome what they needed to beat. She helped people do away with the noise of their heads.”

In recent times, Ms. Loden and Ms. Tyler had an interior design business in Naples, Fla. “Our careers weren’t easy,” Ms. Tyler said. “Marilyn felt the house was a secure space, and she or he desired to help individuals with theirs.”

Ms. Loden wrote three books on gender and variety within the workplace. In “Feminine Leadership: Or, Tips on how to Achieve Business Without Being One among the Boys” (1985), she argued that the male leadership model — competitive, aggressive and focused on winning, irrespective of the price — was hurting American corporations. She proposed that a philosophy of effective leadership draw from so-called female behaviors and traits, like intuition, empathy and cooperation, as a substitute of treating them as impediments.

“Ms. Loden believes women mustn’t strap on their tailored suits and briefcases and take a look at to behave the way in which men do,” Marilyn Geewax wrote in a review in The Atlanta Journal-Structure. “As a substitute, they need to stop apologizing for having a leadership style that tends to make the workplace more productive, vigorous and humane.”

While the zeitgeist stands out as the real mother of the glass ceiling, in 2019 one American institution credited Ms. Loden with the expression. On April 11 that yr, “Jeopardy!” presented this answer in one in all its Day by day Doubles: “Management consultant Marilyn Loden says she coined this phrase for a barrier to female success in 1978.”

Stephanie Stein, an editor at HarperCollins, had the right query (although she eventually lost to James Holzhauer, one in all the show’s longest-running winners): “What’s the glass ceiling?”