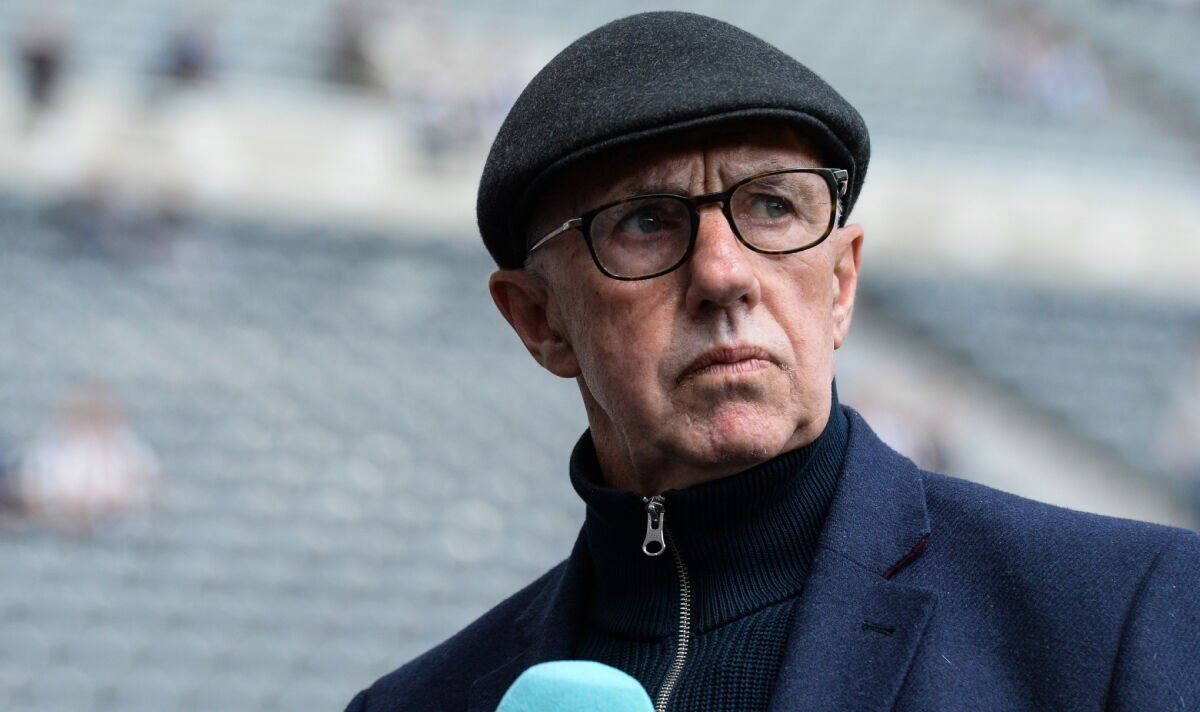 “It was a bit like fiddling with your legs tied together. The BBC is the national broadcaster and I get that, but they’re frightened to death of upsetting anybody.”

Lawrenson recalls one occasion in 1997 when he noticed a change in how the BBC were behaving. He was commentating on a Bradford City match soon after the death of Princess Diana, and alleges that he was told not to say the word ‘wall’ at a free-kick following the crash involving the favored royal.

“The editor of the programme got here over on the cans and said, ‘Any free kicks across the penalty area tonight, please don’t mention the wall. I don’t remember who I used to be commentating with, but I asked him, ‘Is that for real?’ and he said, ‘Oh yeah, that’s for real,’” Lawrenson continued.

“You’re working with editors who’re probably of their mid-20s. You possibly can talk in between the bits which might be on TV on the time and you possibly can have a joke about something they usually’ll say, ‘Don’t say that.’ And I’m pondering, ‘I’ve been here for 20-odd years, I believe I would know what to say and what to not say.’ ”