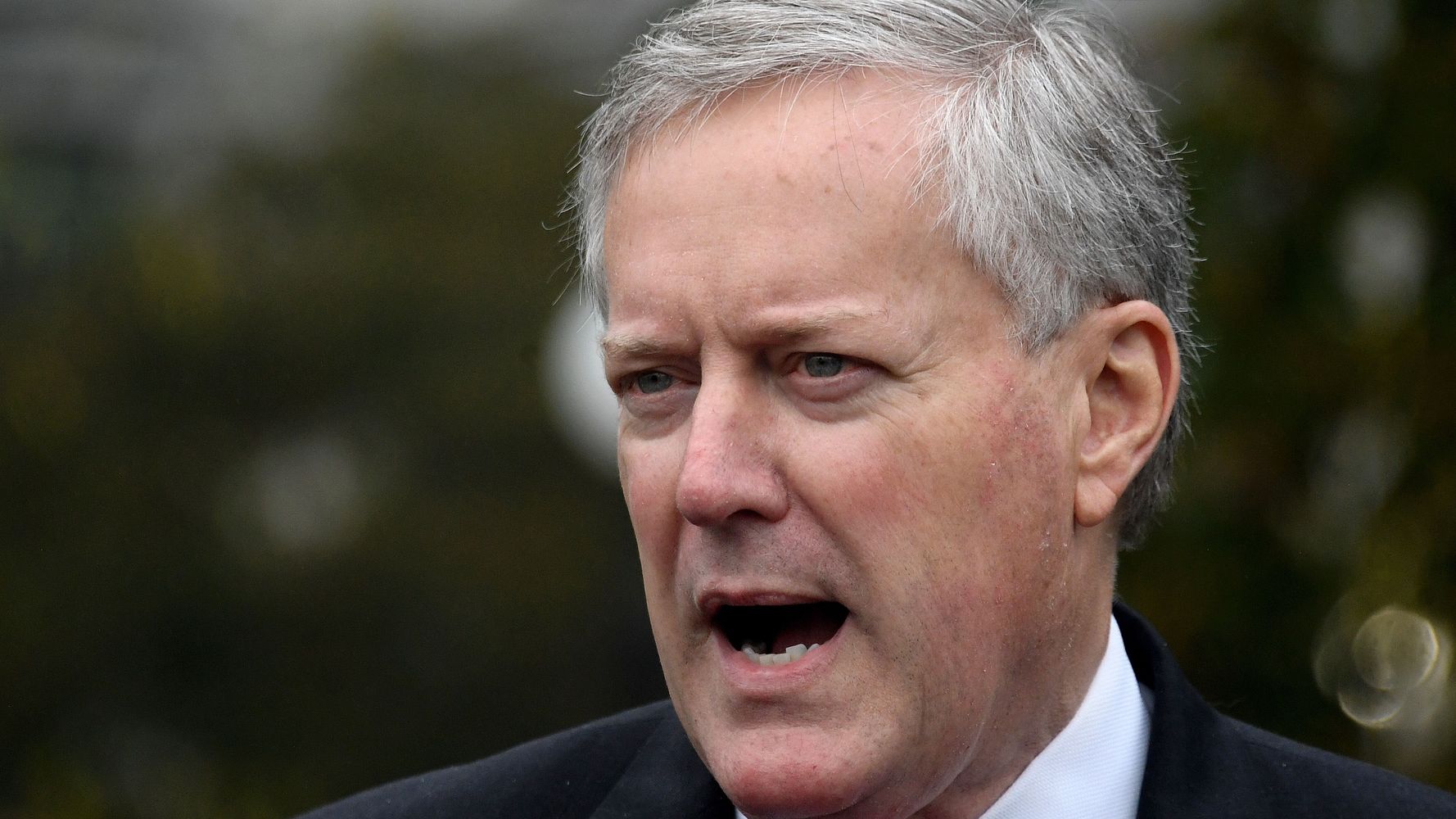 Former White House chief of staff Mark Meadows destroyed documents after a gathering about overturning the outcomes of the 2020 presidential election, a former aide said Sunday on CNN.

Alyssa Farah Griffin said a source with “first-hand knowledge” provided testimony to the House panel probing the rebellion that Meadows burned papers in his office after meeting with Rep. Scott Perry (R-Penn.) about difficult the election.

“I expect to see that come out in testimony” before the House committee investigating the rebellion, she added.

The meeting with Perry occurred an unspecified variety of weeks after the election while Trump and supporters were desperately casting around for tactics to alter the vote, in line with Politico.

Hutchinson also told the panel that Meadows was warned of possible violence on Jan. 6, 2021, but it surely was unclear what motion, if any, he took in response.

Griffin could have been referring to Cassidy as her source with first-hand knowledge of the destruction of documents by Meadows. Hutchinson is expected to testify in the continuing televised hearings held by the House panel.

Perry was pressuring Meadows to take motion regarding the election, in line with his emails to Meadows released by the House committee.

“Mark, just checking in as time continues to count down. 11 days to 1/6 and 25 days to inauguration. We gotta get going!” he wrote to Meadows late last yr in considered one of the messages.

The total extent of Meadows’ role within the rebellion, or what possible charges he could face, isn’t yet clear.