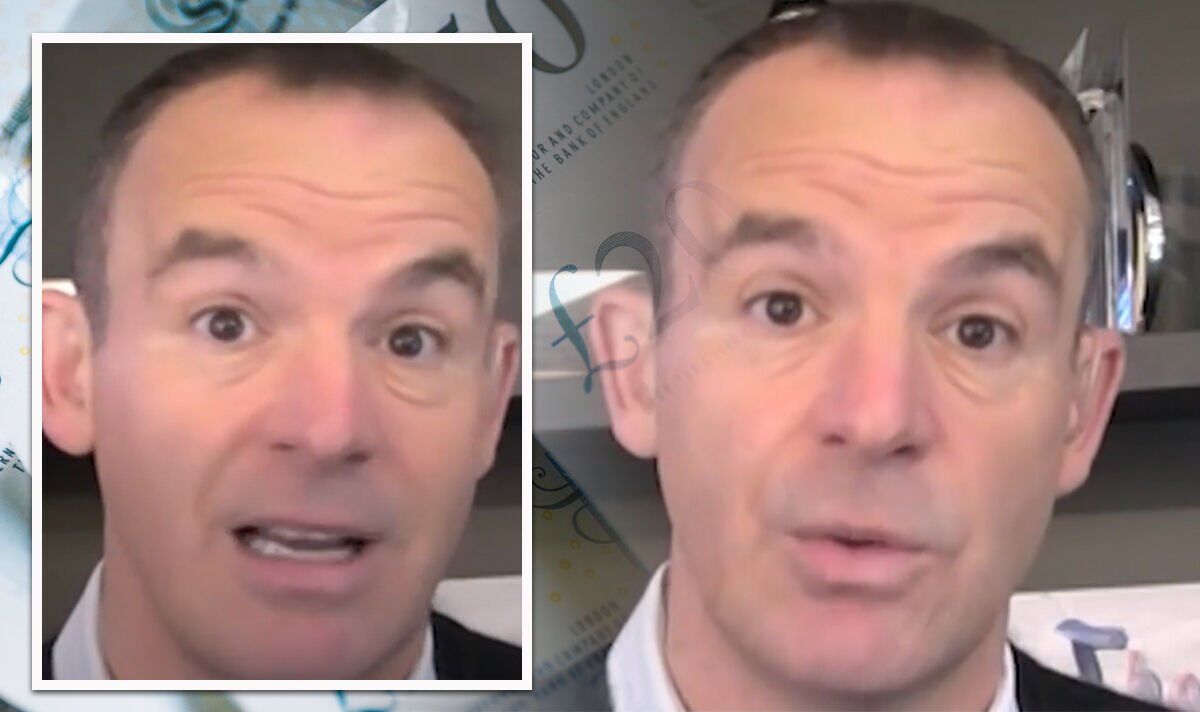 As a part of the Government’s support plan to assist Britons with spiralling living costs, it launched a £400 energy bill discount scheme in October 2022, to be paid in six instalments, to assist soften the blow for thousands and thousands of households. Nevertheless, some customers on traditional prepayment meters are yet to receive their discount vouchers, and finance journalist Martin Lewis stressed the importance of taking motion on the ITV show, This Morning, on Tuesday.

The energy discount is being distributed to domestic customers in ways depending on the best way they pay their bills. While some have the discount applied on to the bill, others are to receive the support through redeemable vouchers issued via text, email or post.

The redeemable vouchers are for many who pay for his or her energy through a standard prepayment meter. But, with expiry dates looming, Mr Lewis is urging those that haven’t received their first discount to act sooner slightly than later.

Responding to a caller who had contacted the show because they, like many others, are still yet to receive the voucher, Mr Lewis said: “We’ve got an issue with those people who find themselves on traditional prepayment meters – which means non-smart prepayment meters where you might have to top up. There’s still a superb chunk of them who haven’t got their vouchers.”

“In case you can, go browsing and check they’ve the fitting post or email or phone number for you. Because that could be a problem – not the principal problem, just the very first thing that you must do to sort it out.”

If not, Mr Lewis suggested getting in touch with the service provider but to time it correctly.

He said: “My advice on getting in touch with energy firms for those who’re having problems is to call in a while within the afternoon. Mornings are inclined to be the busiest times, don’t trouble calling within the morning. You will be on hold for much longer.

He continued: “We must always have the opportunity to sort this one out. The energy firms all tell me that they are trying, and the postal delays for many who have had vouchers posted have been an issue for some as well.

“I actually have spoken to Grant Shapps [the Secretary of State for Business, Energy and Industrial Strategy] about it and I do know the Government is trying to put pressure on energy firms to deliver this.

“I have been talking to energy firms as well. However it is not ok and it hasn’t worked well enough.”