Marvin Josephson, Who Scored Big Deals for Stars, Dies at 95 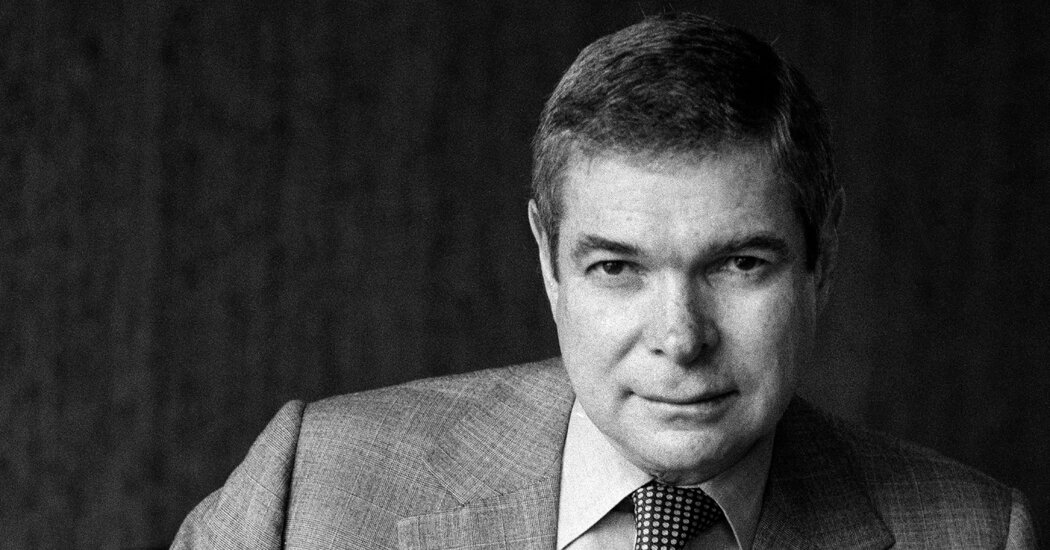 He graduated from highschool in Atlantic City, served within the Navy on the close of World War II, earned a bachelor’s degree at Cornell University and, in 1952, obtained a law degree at Recent York University. He went on to work within the legal department at CBS.

“Three years of writing contracts convinced him that the pickings can be greener if he represented talent,” as Newsday put it, and in 1955 Mr. Josephson began his own personal management company. One potential source of business, he thought, could be the printed journalists he had come to know at CBS: When walking in Manhattan with one or one other of them, passers-by would often stop to say hello and sometimes ask for an autograph.

“They considered themselves as newsmen,” he told The Miami Herald in 1984, “but they were becoming celebrities, or stars.”

Charles Collingwood, the CBS newsman, became his first client, and others followed, including Chet Huntley and, years later, Barbara Walters. Then there was his other foundational client, Mr. Keeshan.

On the time, 1955, Mr. Keeshan was on an area kiddie show, “Tinker’s Workshop,” on WABC-TV in Recent York. Mr. Josephson desired to move him and the show to CBS, but WABC argued that the station, not Mr. Keeshan, owned this system.